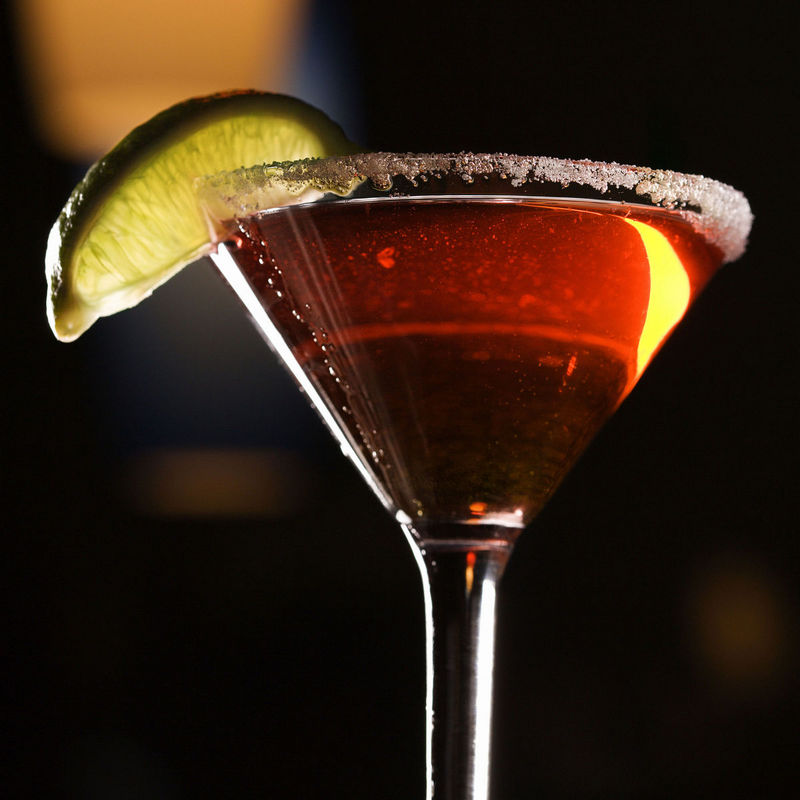 THURSDAY, Dec. 26, 2013 (HealthDay News) — Compared to elsewhere in the country, there are far fewer outpatient facilities in the U.S. South and Midwest that are able to help people on Medicaid who are battling alcohol or drug abuse, a new study finds.

Overall, about 60 percent of U.S. counties have at least one of these facilities, the researchers said.

People living in areas with a higher percentage of black, rural and uninsured residents are less likely to have access to a substance-abuse facility that accepts Medicaid, the study also found.

The study was published Dec. 25 in the journal JAMA Psychiatry.

Janet Cummings, of Emory University, and colleagues examined information compiled in a 2009 national survey on substance-abuse treatment services. They also looked at data from 2011 and 2012 on area resources, according to a journal news release.

The expansion of Medicaid under the Affordable Care Act could help address gaps in Americans’ access to treatment for drug or alcohol abuse in states that opt in to the expansion, the researchers said.

“Although the Medicaid expansion will provide states with an opportunity to bolster the [substance-abuse disorder] treatment system with new federal funds, additional policies may need to be implemented to ensure that there is an infrastructure in place to serve new enrollees who seek treatment across local communities,” the researchers said.

The study was funded by the U.S. National Institute of Mental Health.