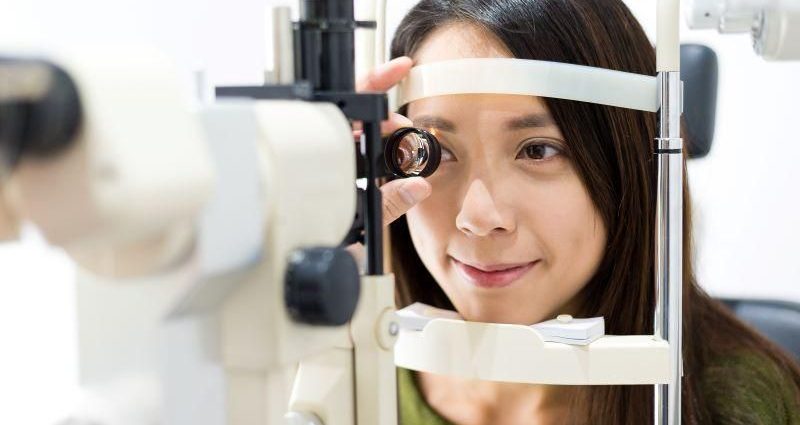 THURSDAY, Oct. 13, 2022 (HealthDay News) — An experimental gene therapy offers hope for rapid improvement in the night vision of adults who have a congenital form of childhood-onset blindness, researchers report.

In this ongoing clinical trial at the Scheie Eye Institute in the Perelman School of Medicine at the University of Pennsylvania, in Philadelphia, researchers delivered AAV gene therapy (when an adenovirus is used to ferry genetic material to targeted cells) into the retina of one eye for each of the study patients.

The patients have Leber congenital amaurosis (LCA). This congenital blindness is caused by mutations in the GUCY2D gene.

The patients in the study showed large increases in visual function within days of being treated. These increases were in functions involving rod-type photoreceptor cells, which are extremely sensitive to light and responsible for most low-light vision.

“These exciting results demonstrate that the basic molecular machinery of phototransduction remains largely intact in some cases of LCA, and thus can be amenable to gene therapy even after decades of blindness,” said study author Dr. Samuel G. Jacobson, a professor of ophthalmology at Penn.

In two patients with particularly severe rod-based visual deficits, researchers used higher doses of the gene therapy. This 19-year-old man and a 32-year-old woman before therapy had some visual function in daylight but little function at night. Their light sensitivity was about 10,000 to 100,000 times less than normal.

Doctors treated just one eye in each patient, to better be able to compare effects. After the treatment, the treated eyes were thousands of times more light-sensitive in low-light conditions.

The researchers used nine complementary methods to measure the patients’ light sensitivity and functional vision. They consistently found major improvements in rod-based, low-light vision. The patients also reported functional improvements, including “[I] can [now] make out objects and people in the dark.”

“Just as striking was the rapidity of the improvement following therapy. Within eight days, both patients were already showing measurable efficacy,” study co-author Artur Cideciyan, a research professor of ophthalmology at Penn, said in a university news release.

As many as 20% of LCA cases are caused by mutations in GUCY2D. That gene encodes a key protein needed in retinal photoreceptor cells for a process that converts light to brain signals.

These results confirm that GUCY2D gene therapy restores rod-based photoreceptor functions, the researchers said. This also suggests that patients with GUCY2D–LCA who have more severe rod-based dysfunction are likely to benefit most dramatically from the therapy, the study authors said.

LCA affects about one in 40,000 newborns, making it one of the most common causes of congenital blindness. More than two dozen genes can dysfunction and cause it. Vision loss can vary among patients.

Prior studies have found patients with this form of LCA tend to have relatively preserved photoreceptor cells, especially in rod-rich areas. This hinted that the gene therapy could work.

The clinical trial was funded by Atsena Therapeutics Inc., which developed the GUCY2D gene therapy, the National Institutes of Health and by a CURE Formula grant from the Pennsylvania Department of Health.

The findings were published online recently in the journal iScience.

The Genetic and Rare Diseases Information Center has more on Leber congenital amaurosis.