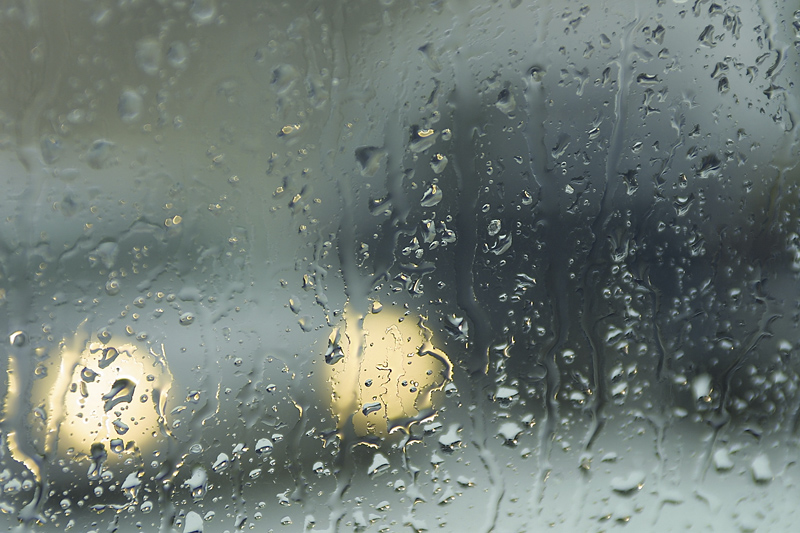 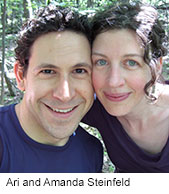 MONDAY, Dec. 30, 2013 (HealthDay News) — In the fall of 2010, 34-year-old Ari Steinfeld and his then-fiancee were walking to a New York City synagogue when a speeding car suddenly jumped the curb and plowed into them. The car hit them both, but Steinfeld was more severely injured as the car pinned him against a building, crushing his leg.

“Below my right knee was crushed, and it was bleeding heavily,” Steinfeld said.

The trauma doctors who treated him were initially focused on saving Steinfeld’s life and weren’t sure if they would be able to save his leg, too. But Steinfeld said that a good friend who was an orthopedist quickly researched which doctors in the area would be most likely to save his leg and arranged for him to be treated at the Hospital for Joint Diseases.

“I told them I wanted to walk at my wedding, and that’s what I focused on,” he said. His wedding was scheduled for May 2011, just eight months from the accident.

In all, Steinfeld had 10 surgeries, including major operations to implant a metal rod in his leg and to take abdominal muscle from either side of his abdomen to replace the muscles that had been severed in his leg.

“I used to have a six-pack abdomen, now it’s down to a four-pack,” Steinfeld joked.

So how did he keep that sense of humor and maintain his focus throughout a grueling recovery? Steinfeld credits the lessons he learned from practicing yoga for six years before the accident.

“In the hospital, my demeanor was positive,” he said. “The mindfulness and the breathing helped me keep things in perspective. And, the doctor told me that being in good physical shape was very helpful for my recovery,” he added.

“I used to be a runner, but once I got into yoga, I mostly stopped,” Steinfeld said. “I felt better physically initially with yoga, but what kept me going was the mental benefit. It helped me reduce stress, recognize tension in my body and relate to others better.”

While he was recovering at home, one of Steinfeld’s favorite yoga teachers came to do a private session with him. “To do the breathing and some of the stretches was really helpful,” he said, adding that yoga continues to help him and he considers it part of the physical therapy process.

Steinfeld currently doesn’t have full range of motion with his knee, but hopes that through yoga he can get that back. His ankle also has a limited range of motion, but that may always be there. Still, he considers himself “extremely blessed.”

“I saw a lot of people in physical therapy that had similar injuries to me, but a lot more problems,” he said. “The yoga mindset really helped me.”

Steinfeld is now a volunteer spokesman for the American Academy of Orthopaedic Surgeon’s “A Nation in Motion” campaign, which highlights how people can recover successfully from devastating injuries.

His fiancee, now his wife, also had surgery after the accident and spent two weeks in the hospital and another six months recovering.

But on May 22, 2011, Ari and Amanda were both able to walk down the aisle with only each other to lean on.

To learn more about the benefits of yoga, read this HealthDay story.