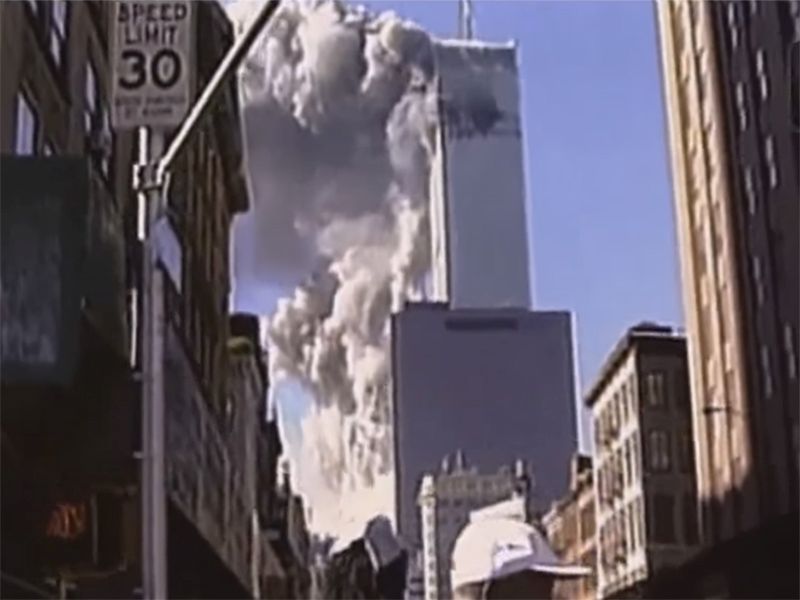 MONDAY, July 17, 2017 (HealthDay News) — Rescue workers and survivors of the 9/11 terrorist attacks on the World Trade Center seem to have an increased risk for heart and lung diseases years later, a new study suggests.

Researchers looked at more than 8,700 people in the WTC Health Registry. This registry monitors the physical and mental health of the more than 71,000 people exposed to the air and debris after the attacks on Sept. 11, 2001.

“Our findings indicate that intense exposure on a single day — the first day of the disaster — contributes substantially to the risk of developing chronic conditions,” said study corresponding author Dr. Robert Brackbill, from the New York City Department of Health and Mental Hygiene.

Forty-one percent in this group had intense exposure to the dust cloud. Ten percent had a single injury, 2 percent had two types of injuries and 1 percent had three or more injuries, the study found.

The number of injuries such as fractures, head injuries, and sprains someone sustained on 9/11 was linked to a higher risk of chest pain or heart attack. The risk increased with every additional injury type.

Dust exposure, post-traumatic stress disorder, being a rescue worker and current smoking were tied to greater odds of non-neoplastic lung disease other than asthma.

Dust exposure on its own was associated with an increased risk of asthma, the study found.

The findings were published July 16 in the journal Injury Epidemiology.

“Continued monitoring of people who were present in the vicinity of the World Trade Center on [9/11] by medical providers is warranted for the foreseeable future,” Brackbill said in a journal news release.

Here’s where you can find the World Trade Center Health Registry.