Extra Shuteye on Weekends May Not Replace Sleep Lost During Week 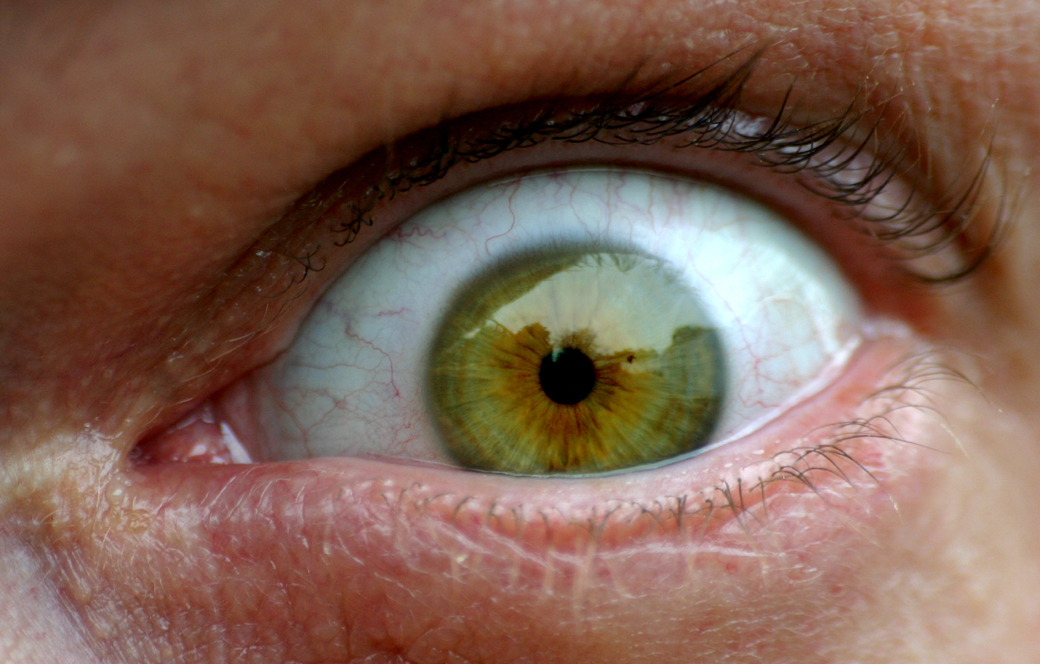 FRIDAY, Oct. 11 (HealthDay News) — Think you can just make up for those late nights by catching extra shuteye on Saturday morning?

Don’t count on it, say researchers who report that sleeping in on weekends doesn’t entirely restore the sleep you lost during the week.

For the study, researchers placed 30 volunteers on a sleep schedule that replicated a sleep-deprived workweek followed by a weekend with extra “recovery” sleep. The participants’ health and performance was tested at various times during this schedule.

In addition, levels of a stress-related hormone did not increase during sleep restriction, but were much lower after recovery sleep, the investigators pointed out in a news release from the American Physiological Society.

However, the participants’ performance on a test that measured their ability to pay attention declined significantly when they got too little sleep and did not improve after recovery sleep.

This suggests that recovery sleep over just a single weekend may not reverse all the negative effects of sleep lost during the workweek, said Alexandros Vgontzas, of the Penn State University College of Medicine, and colleagues.

“Two nights of extended recovery sleep may not be sufficient to overcome behavioral alertness deficits resulting from mild sleep restriction,” the study authors wrote. “This may have important implications for people with safety-critical professions, such as health care workers, as well as transportation system employees (drivers, pilots, etc.).”

Although these findings provide some insight into the health effects of a single week of sleep loss and recovery, repeating this cycle over and over again may have more of a health impact.

The study was published in the Oct. 1 issue of the American Journal of Physiology-Endocrinology and Metabolism.

The U.S. Centers for Disease Control and Prevention has more about sleep and sleep disorders.