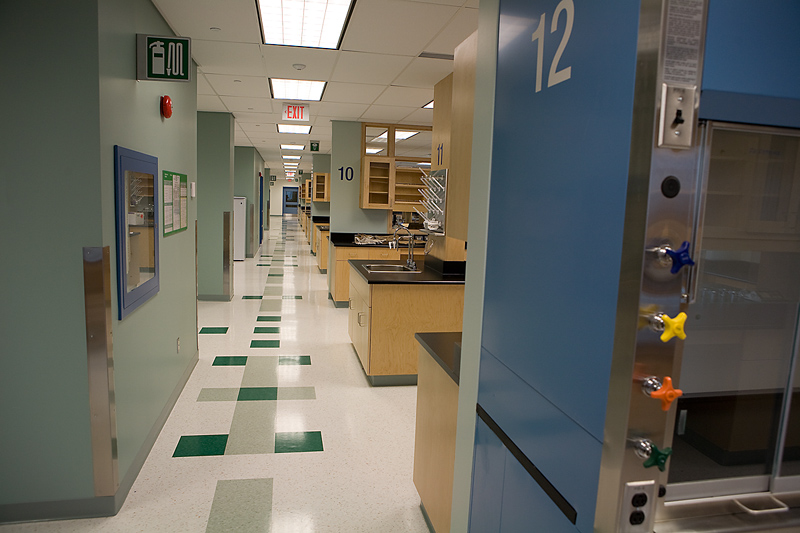 They hope their research will shed light on why people with torn anterior cruciate ligaments (ACLs) continue to experience their knee “giving out” despite surgery and rehab to repair the injury.

After examining ACL tears, the two Belgian surgeons were able to provide the first full description of a less well-understood ligament in the knee — the anterolateral ligament (ALL) — that may also be affected.

They say their findings could signal a breakthrough in treatments for ACL injuries, which are all too common among athletes in sports like soccer, basketball, skiing and football.

Although a French surgeon suggested back in 1879 that an additional ligament was located on the front of the human knee, Dr. Steven Claes and Dr. Johan Bellemans from University Hospitals Leuven are the first to actually provide a full anatomical description of the ALL, according to a university news release.

After dissecting 41 cadavers, the surgeons found the ALL in all but one of the knees examined. Follow-up research suggests that when the knees of people with ACL tears collapse, it’s due to an injury to the ALL.

The findings, which were published in the October issue of the Journal of Anatomy, are evidence that scientists still don’t know absolutely everything there is to know about the human body, the Anatomical Society remarked in the news release.

The surgeons added that they are now working on new surgical techniques to repair ALL injuries.

The American Academy of Orthopaedic Surgeons has more about ACL knee injuries.