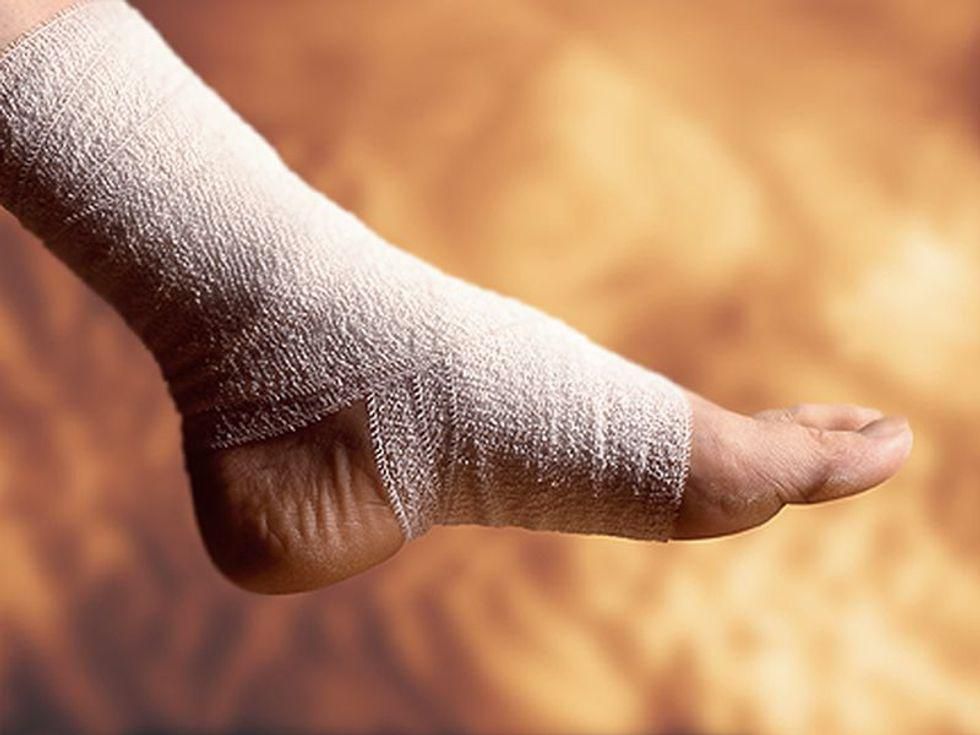 Researchers assessed outcomes in 517 patients with end-stage ankle arthritis — meaning they have a complete loss of cartilage resulting in “bone-on-bone” contact in the ankle joint. The result is pain and stiffness.

AA, the standard treatment for end-stage ankle arthritis, uses plates and screws to fuse the ankle bones into a single piece. But TAA has become a popular alternative. In TAA, a prosthesis is used to replace the deteriorated ankle joint, similar to the use of artificial joints in total hip or knee replacement.

In the study, 414 had TAA and 103 had the standard AA surgery. Four years later, both groups had improvements in key areas, according to findings published May 19 in The Journal of Bone & Joint Surgery. But outcomes on most measures were better for those who had TAA, including patient-reported ankle function for activities of daily living and sports, as well as physical aspects of quality of life.

A team headed by foot and ankle specialist Dr. Bruce Sangeorzan of the University of Washington and VA Puget Sound Health Care System in Seattle conducted the study.

Their research also found that 78% of patients who underwent TAA were “completely satisfied” with their results, compared to 60% of AA patients. Patients who had ankle replacements also had a lower rate of revision surgery: 8.7% versus 17.5%.

The authors said their findings add to evidence supporting TAA for severe ankle arthritis and are “highly relevant” to patients and surgeons making decisions about how to treat it.

The American Academy of Orthopaedic Surgeons has more on foot and ankle arthritis.

2021-05-21
Previous Post: Many Americans Take Meds That Weaken COVID Vaccine Response
Next Post: Colonoscopy After 75: A Potential Lifesaver for Most