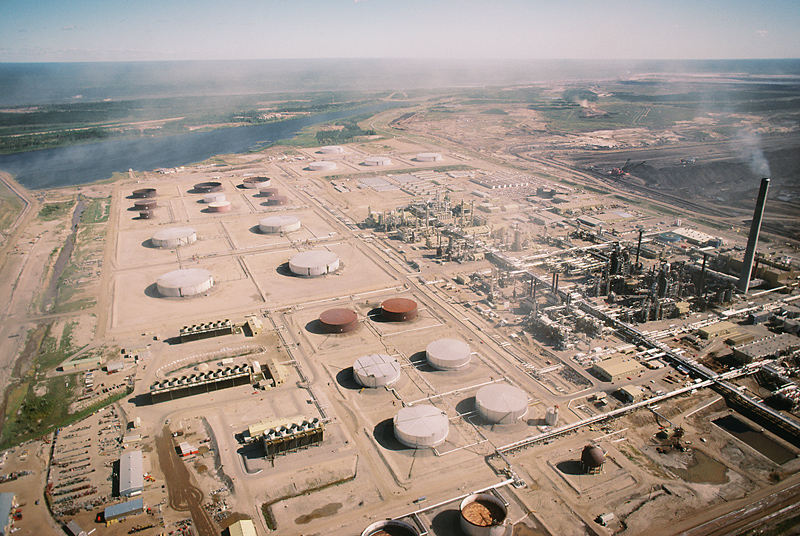 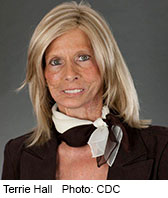 FRIDAY, Jan. 31, 2014 (HealthDay News) — For the third year in a row, the U.S. Centers for Disease Control and Prevention is poised to deliver a bold, no-holds-barred, anti-tobacco message to the American public.

Starting Monday, the agency will launch the 2014 phase of “Tips From Former Smokers” (Tips), an ambitious annual TV, radio and print campaign.

As was the case during its first two incarnations, this year’s 12-week Tips campaign will feature real people speaking in frank and often frightening terms about the high price paid for a lifetime of exposure to cigarettes.

“Over 20 million Americans have died because of smoking,” said Dr. Tim McAfee, the Atlanta-based director of the CDC’s office on smoking and health. “Now think about that number — it’s huge. It’s the number of people in the Soviet Union who died during World War II. But when you talk about a number that big, people have no way to put their hands around it.

“So we thought that for smokers and non-smokers,” McAfee added, “we needed to put a face on this. Because we felt that if we gave the American people an opportunity to get to know the suffering one person has had to go through because of smoking, it could have an enormous impact.”

With that in mind, the 2012 Tips campaign was designed to grab the attention of 18- to 54-year-olds by exposing them to about a dozen audio-visual messages from former smokers who spoke in stark terms about how tobacco had crippled their health.

One such speaker was Terrie Hall, then a 52-year-old Lexington, N.C., woman who had struggled with a two-pack-a-day habit for 23 years. In her first ad, she was shown putting on a wig, inserting false teeth and using a scarf to cover a hole in her throat.

“Everything that’s happened to me has come from the fact that I smoked cigarettes,” Hall said at the time. By “everything” Hall meant repeated bouts of throat cancer that ultimately led to surgery to remove her voice box. The operation left her unable to speak without mechanical assistance, and required her to breathe through the hole in her neck.

Though nearing the end of her life, Hall said she was proud to be able to participate in the Tips effort.

“When I was a teenager there was no tobacco education,” she explained shortly after the first campaign concluded. “I wish I had had someone like me come visit my school and show me how tobacco would affect my body. Maybe I would have made a more educated decision about what I would do with cigarettes.”

But Hall’s participation with Tips continues. This year she will be featured in two new ads, shot during the final days of her life.

“We discussed the circumstances with Terrie, and she was beyond enthusiastic,” said McAfee, who remembers driving up from Atlanta to a Winston-Salem community hospital — at Hall’s insistence — to shoot one of the new spots.

As a standard-bearer for the anti-tobacco campaign, Hall’s experience gives a voice to all those smokers who have been struck down by smoking-related diseases like lung cancer, heart disease, chronic obstructive pulmonary disease, asthma and diabetic complications, Tips organizers said.

And new to this year’s campaign will be an additional focus on smoking-related cancers, as well as the impact of cigarettes on the health of pregnant women and those with HIV.

Other TV and radio ads this year will highlight the dangers of second-hand smoke. One will feature a Native-American man who died from lung damage last year due to exposure to smoke on the job, McAfee said.

McAfee and his colleagues hope this year’s campaign will have as much impact as the initial effort, which saw calls to the CDC’s 1-800-QUIT-NOW phone line skyrocket. The result: the first Tips is believed to have prompted approximately 1.6 million Americans to try to quit smoking. And an estimated 100,000 are thought to have succeeded.

Statistics released by the CDC earlier this month suggest that the campaign is making a difference. Also helping: 2009 federal legislation that gave the U.S. Food and Drug Administration the power to regulate tobacco, and recent rises in federal and state cigarette taxes.

According to the CDC, the most recent figures indicate that — for the first time — fewer than one-fifth of Americans (18.1 percent) now smoke.

To learn more about the Tips initiative, visit the U.S. Centers for Disease Control and Prevention.