Air Pollution Can Harm Kids’ Hearts for a Lifetime 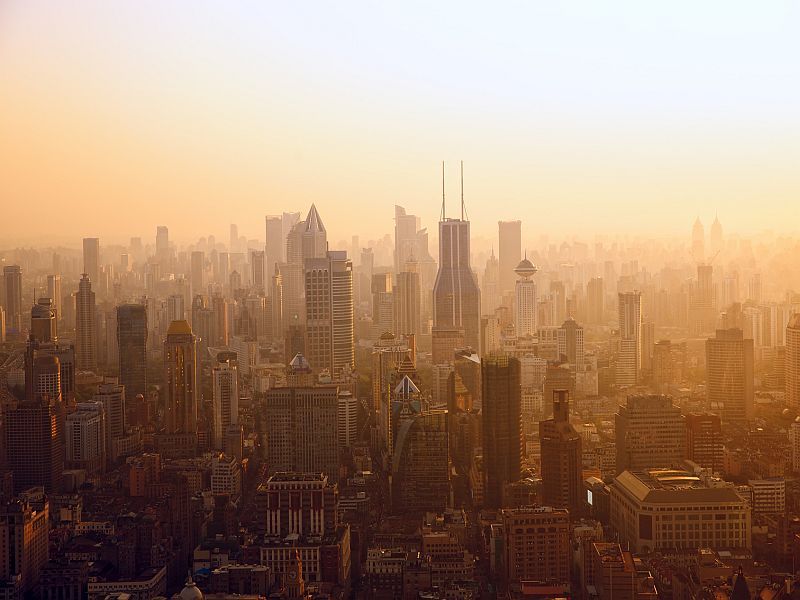 FRIDAY, May 7, 2021 (HealthDay News) — Air pollution isn’t hard on the hearts of adults only, suggests a new analysis that found it can raise blood pressure in kids as young as 5.

“It’s not surprising in the sense that we have been concerned about air pollution having an effect on cardiovascular disease,” said Dr. Richard Kovacs, clinical director of the Krannert Institute of Cardiology at the Indiana University School of Medicine, in Indianapolis. “What’s surprising and what’s new here is how early in life this is affecting people, especially raising their blood pressure, which can have lifelong consequences.”

Kids who suffer from high blood pressure are more likely to carry this risk factor into adulthood, increasing their chances of heart disease and stroke later in life, according to the U.S. Centers for Disease Control and Prevention.

The new report’s conclusions are based on data from more than 350,000 children, average ages 5 to 12. The data was pooled from 14 prior studies examining the association between air pollution and blood pressure in young people.

Short-term exposure to coarser particulate air pollution — called PM10 — was associated with elevated systolic blood pressure (BP) in young people. Systolic BP is the top number on your reading, and refers to the pressure inside your arteries when your heart squeezes blood out.

Long-term exposure to fine (PM2.5) particles, as well as coarse PM10 particulate pollution, increased both systolic and diastolic blood pressure. Diastolic BP is the bottom number in your BP reading, and refers to pressure inside your arteries between heart beats.

The findings were published online May 4 in the Journal of the American Heart Association.

“They weren’t able to dissect how long an exposure to air pollution it took, but if you’re developing high blood pressure between age 5 and age 12, obviously it doesn’t take a long time or a long exposure to polluted air to begin to see these effects,” Kovacs said.

Air pollution could be increasing kids’ blood pressure by putting stress on their bodies, he noted. The smog also could be directly impacting the health of blood vessels, making them less flexible.

“Our specialty societies are seeing air pollution now as a cardiovascular risk, up there with blood pressure and tobacco use and cholesterol,” Kovacs said. “Although it hasn’t been, as they say, ‘in our lane’ as cardiovascular specialists, I think many of us now feel this is in our lane. This is part of population health, this is part of public health, and it needs a lot more emphasis.”

Air pollution is the fourth leading cause of death around the world, with as many as 9 million deaths each year caused by bad air, said Dr. Sanjay Rajagopalan, director of the Cardiovascular Research Institute at Case Western Reserve University’s School of Medicine, in Cleveland.

But the problem might be even worse than previously estimated because the air pollution mortality numbers don’t account for high blood pressure, which is its own leading risk factor for death around the world, Rajagopalan said.

“We are not presupposing in these calculations how many deaths are mediated by air pollution through increases in high blood pressure,” Rajagopalan said. “Here we are saying a risk factor causes another risk factor, and thereby kills people.”

Associations between air pollution and high blood pressure “have been noted in adults and across continents, across countries in a wide range of populations, and also in both low levels of air pollution like in North America and very high levels like India and China,” Rajagopalan added.

The investigators, who were led by Dr. Yao Lu, a professor at the Clinical Research Center at the Third Xiangya Hospital at Central South University in Changsha, China, recommended that blood pressure readings be routinely taken in children and teens, to see who might be affected by air pollution as well as other risk factors for high blood pressure.

Based on these findings, “I would think twice about raising my children in a city with chronic problems with air pollution, if I have a choice, but I may not have a choice as to where I get to raise my kids,” Kovacs said.

Schools should be fitted with better air filtration to protect kids while they’re in class, Kovacs suggested.

On heavy smog days, kids could wear an N95 respirator to protect them when they’re outdoors, Rajagopalan said, but the best protection of all would be to lower air pollution by investing in green technologies.

“We now know investing in a green economy is not an economic burden but rather an economic miracle, because it really is a way to transform the economy by providing more jobs and is also what is needed very much for the environment,” Rajagopalan said.

The U.S. Centers for Disease Control and Prevention has more about childhood high blood pressure.