Green Tea May Interfere With a Blood Pressure Medicine 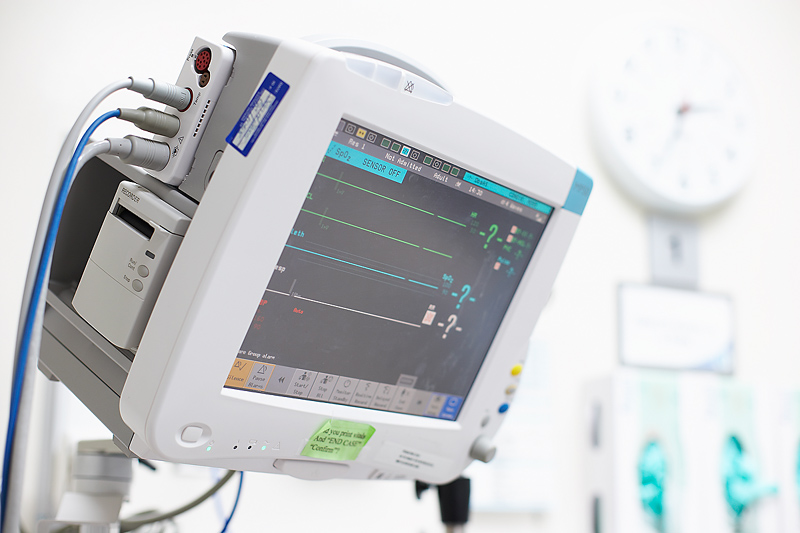 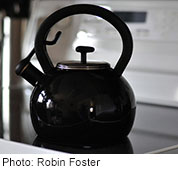 Researchers gave 10 volunteers a single dose of 30 milligrams of nadolol after they had consumed either water or about three cups of green tea daily for 14 days.

When researchers tested blood levels of the drug, they were 76 percent lower in the group that drank green tea compared to the water-drinking group.

According to study’s authors, that means that “patients treated with nadolol should avoid taking green tea.” They published the findings online Jan. 13 in Clinical Pharmacology & Therapeutics,

The researchers include Shingen Misaka at Fukushima Medical University in Japan and other universities in Germany, Japan and Italy.

“Individuals who take nadolol and also consume green tea should be aware of this potential interaction and discuss this with their physician,” advised Dr. Gregg Fonarow, a professor of cardiology at the University of California, Los Angeles, and a spokesman for the American Heart Association. He reviewed the findings but did not take part in the study.

Nadolol isn’t the only drug that interacts with food or beverages. For instance, grapefruit and grapefruit juices can interact with medicines, such as cholesterol-lowering medicines and some blood pressure drugs, according to the U.S. Food and Drug Administration.

Researchers for the new study say ingredients in the green tea are thought to interfere with the absorption of the medication in the intestine.

Nadolol is a type of blood pressure lowering drug known as a beta blocker, used to treat both high blood pressure and angina, the chest pain associated with heart disease.

Beta blockers, in general, work by reducing the heart rate and the heart’s workload and reducing the output of blood, thus lowering pressure, according to the American Heart Association.

In the United States, nadolol is used less frequently than other beta blockers, Fonarow said.

“It’s not a commonly used beta blocker,” agreed Dr. Suzanne Steinbaum, a cardiologist and director of women’s heart health at Lenox Hill Hospital, in New York City, and a spokeswoman for the American Heart Association’s Go Red for Women campaign.

Among the new study’s limitations are the small number of patients included, just 10, Steinbaum said. And she believes that amount of tea consumed would be unusual, at least in the United States. “It is rare to see a patient who drinks more than two cups of green tea a day,” she said of her own patients.

Fonarow said that the results may apply only to green tea and nadolol. “It is not clear that those receiving other heart medications and drinking green tea need to be concerned, or that these findings apply to black tea,” he said.

Also, athough the study showed reduced levels of nadolol in patients who drank green tea, it could not establish a cause-and-effect relationship. The researchers note that larger studies are needed to understand how green tea may react with drugs like nadolol.

The study was funded by partially by the Japanese Ministry of Education, Culture, Sports, Science and Technology.