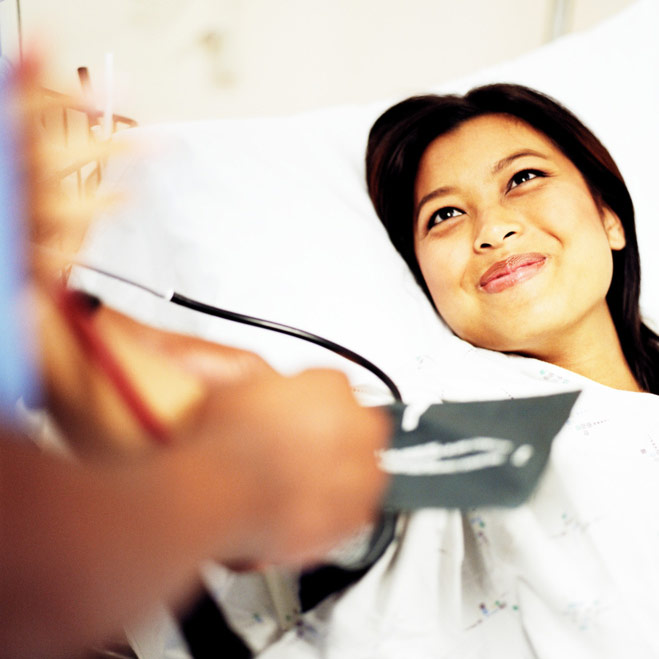 The findings suggest that restricting salt intake may help prolong kidney disease patients’ lives, according to the Australian researchers.

Dietary guidelines recommend limiting daily sodium intake to less than 100 mmol, which comes to 2,300 milligrams, or one teaspoon.

In the study, low salt intake reduced excess body fluid outside of the cells by 1 liter, on average. It also lowered blood pressure by 10/4 millimeters of mercury (mm Hg), and cut protein excretion in the urine by half, without causing significant side effects.

The study is scheduled for publication in the Journal of the American Society of Nephrology.

“These are clinically significant findings, with this magnitude of blood pressure reduction being comparable to that expected with the addition of [a blood-pressure lowering] medication and larger than effects usually seen with sodium restriction in people without chronic kidney disease,” Emma McMahon said in a news release from the American Society of Nephrology. She is a doctoral candidate at the University of Queensland.

The 50 percent reduction in protein excretion in the urine was particularly impressive, according to McMahon.

“If maintained long-term, this could reduce risk of progression to end-stage kidney disease — where dialysis or transplant is required to survive — by 30 percent,” she said.

The findings suggest that salt restriction is an inexpensive, low-risk and effective way to reduce heart and kidney risk in patients with chronic kidney disease, according to the news release.

Authors of an accompanying journal editorial noted that larger studies with longer follow-up periods are needed to confirm the new findings.

The National Kidney Foundation has more about chronic kidney disease.

2013-11-07
Previous Post: Kids View Too Many TV Ads for Booze, Study Finds
Next Post: Health Tip: Get Exercise Every Day