A Guide to Smoking-Cessation Options 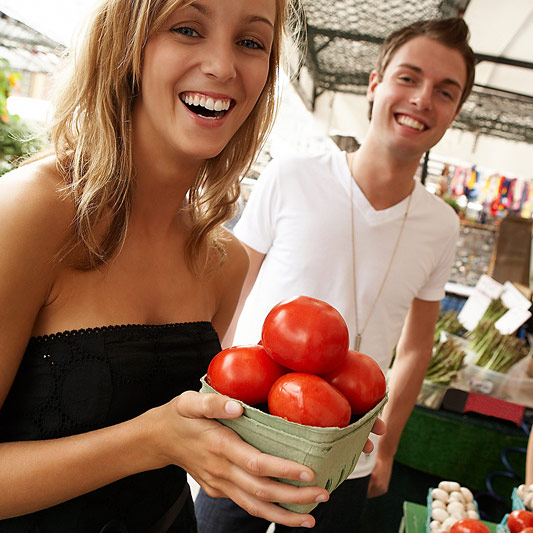 FRIDAY, Jan. 3, 2014 (HealthDay News) — People who want to quit smoking cigarettes no longer have to suffer through cold-turkey withdrawal.

A number of options now exist, and though most have some side effects, experts generally believe that the benefits of quitting smoking far exceed the risks posed by side effects. Current options include:

A variety of nicotine replacement products have been approved by the U.S. Food and Drug Administration. They include the nicotine patch, gum, inhaler, lozenges and nasal spray, according to Hilary Tindle, director of the Tobacco Treatment Service at the University of Pittsburgh Medical Center.

Patches, gum and lozenges do not require a prescription. A doctor’s prescription is necessary for nasal spray or the inhaler, according to the American Cancer Society.

Two medications can help smokers quit. One is bupropion (marketed as an antidepressant under the brand name Wellbutrin and as a quit-smoking aid under the brand name Zyban); the other is varenicline (Chantix). Tindle said that bupropion can be used in combination with nicotine replacement therapy, but that varenicline generally should not be, though she said there are rare exceptions to that rule. “Both varenicline and bupropion are effective,” she said.

“Chantix has warnings for rare psychiatric side effects, but it’s a very effective and wonderful drug that helps a lot of people quit smoking,” said Dr. Gordon Strauss, a psychiatrist at Lenox Hill Hospital in New York City and founder of QuitGroups, a free smoking cessation service.

Alternative treatments also are available to help people quit smoking, including hypnosis and acupuncture. Tindle said there haven’t been large trials on hypnosis or acupuncture so they’re not included in national guidelines. But, she said that if the only downside to a treatment is the cost or the time involved, and someone really wants to try an alternative treatment, she doesn’t discourage their use.

“The importance of social support has been minimized, but there are a lot of resources out there, like state quit lines,” Strauss said. “It’s a very important component of quitting.”

Consider, for instance, 1-800-QuitNow, which connects you to your state quit line and guarantees five phone calls from a counselor to help you quit. Tindle said that people who called this number and took nicotine replacement therapy doubled their chances of successfully quitting smoking.

Although smoking cessation experts have yet to give e-cigarettes the green light, many consumers are already using them to become smoke-free. The devices use heat to turn nicotine and other chemicals into a vapor that’s inhaled, much like smoking a cigarette. Most even look like a tobacco cigarette.

“E-cigarettes have been such a blessing in my life,” said Elizabeth Phillips, a Philadelphia resident and former smoker. “I tried patches, gums and pills, and nothing worked. E-cigarettes combined with perseverance and the desire to quit helped me quit.”

Tindle and Strauss both emphasized that people shouldn’t be discouraged if their first quit attempt isn’t successful. For most people, it takes more than one try.

“Set a quit date, and realize that failure is part of the process,” Strauss said. “Some people take up to 10 times to quit. Dieters know that when they’re losing weight, it will take time. One day you may have a piece of apple pie, but the next day you start again. Relapses happen; be easy on yourself.”

And as Tindle said, “Remember, no matter what your age, you’ll benefit from quitting.”

To learn more about electronic cigarettes, read this HealthDay story.