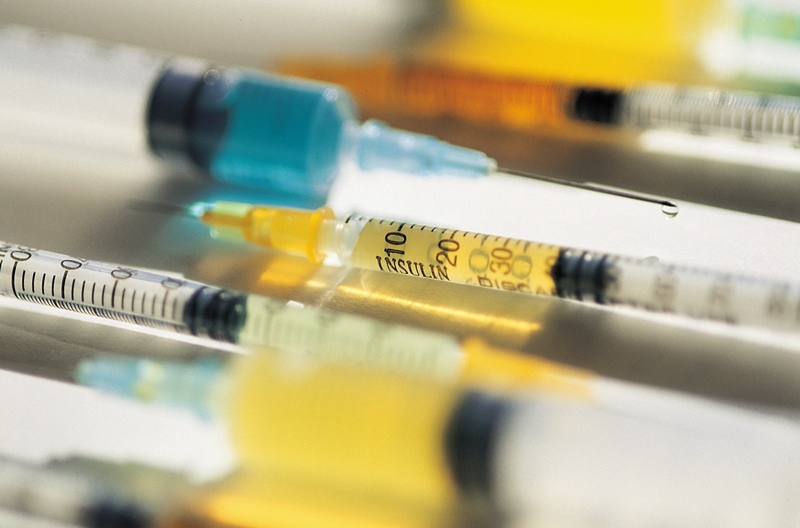 The Tips From Former Smokers campaign — which includes TV ads in which ex-smokers tell of their smoking-related health problems, such as amputations and cancer — resulted in even more calls to the campaign’s toll-free quit line than anticipated, according to the U.S. Centers for Disease Control and Prevention.

“We saw 150,000 people call 1-800-QUIT-NOW over and above what we would have expected,” said Dr. Tim McAfee, director of the CDC’s Office on Smoking and Health.

In total there were 353,000 calls, and “we had about 2.8 million unique visitors to the TIPS website,” McAfee said. “We know that the number of people who seek help is the tip of the iceberg of people who make quit attempts, so we are very excited by these results.”

Terrie Hall, one of the people featured in the ads, lost her 13-year battle with smoking-related cancer this week, McAfee said. “Terrie’s desire to share her story in effort to help others know the dangers of smoking is truly a public-health inspiration,” he said.

Hall was diagnosed with oral and throat cancer and had her voice box removed years ago. The cancer, which spread to her brain this summer, was caused by the cigarette smoking she began in high school, according to CDC officials.

In her first ad, Hall was shown putting on a wig, inserting false teeth and using a scarf to cover a hole in her throat. It was the campaign’s most popular ad.

Another ad featured Hall speaking with her artificial voice box and advising smokers to make a video of themselves singing or reading out loud. “I wish I had,” she said. “The only voice my grandson’s ever heard is this one.”

The new report was published Sept. 20 in the CDC’s Morbidity and Mortality Weekly Report.

These ads work because they show the horrendous effects of smoking that young smokers rarely consider, McAfee said.

“People start smoking in their teens and then they smoke in their 20s and 30s, and then people start really suffering the serious consequences,” he said. “We as human beings are not really very good at making decisions in the present based on risks that are decades away, and when people see statistics they just blow them off.”

The people who appeared in the ads wanted to show others the real consequences of smoking, McAfee said. “Basically, they are saying, ‘The reason I quit is because I got my leg cut off,’ or ‘I had fingers cut off,’ or ‘I got lung cancer or throat cancer,'” he said. “They said, ‘Gee, I wish somebody had told me this, in a way that I would understand.'”

The Tips From Former Smokers campaign was designed to counter the more than $8.3 billion spent by the tobacco industry each year to make cigarettes more attractive and more available, particularly to teens and young adults, according to a CDC news release.

“The 2013 campaign cost $48 million to develop and implement — less than the amount the tobacco industry spends on promoting and marketing cigarettes in just three days,” the agency noted.

An anti-smoking advocate praised the federal government campaign and said its success needs to be followed up and sustained.

“Imagine what such campaigns could accomplish if they were better funded and lasted year-round,” said Danny McGoldrick, vice president for research at the Campaign for Tobacco-Free Kids. “It is encouraging that the CDC plans to conduct a third round of the campaign next year.”

McGoldrick said state programs also are important. “The states must also do their part by using more of the nearly $26 billion a year they collect from the tobacco settlement and tobacco taxes to fund tobacco-prevention programs, including media campaigns,” he said.

To find out more about how to quit smoking, visit the U.S. Centers for Disease Control and Prevention.