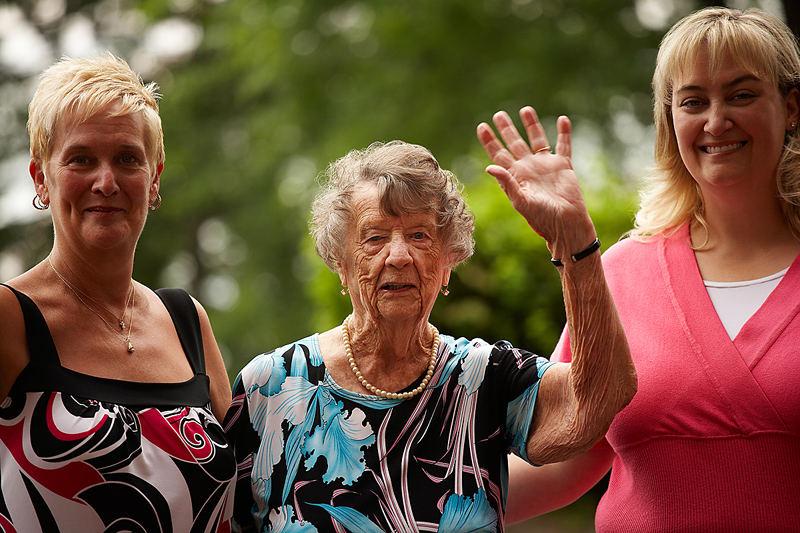 THURSDAY, Jan. 2, 2014 (HealthDay News) — Tripling cigarette taxes around the world — an ambitious notion — would prevent 200 million people from dying prematurely over a century and shrink the number of smokers worldwide by one-third, a new review estimates.

Tripling the taxes would have the biggest effect in poorer countries where cigarettes are fairly affordable and continue to grow in popularity, Dr. Prabhat Jha, director of the Center for Global Health Research of St. Michael’s Hospital in Toronto, said in a hospital news release.

Such a global tax increase would cause cigarette prices to double in some parts of the world and disrupt the appeal of cheaper cigarettes as an alternative to more expensive ones, predicted Jha, who is also a professor in the Dalla Lana School of Public Health at the University of Toronto.

“Death and taxes are inevitable, but they don’t need to be in that order,” Jha said in the news release. “A higher tax on tobacco is the single most effective intervention to lower smoking rates and to deter future smokers.”

Hiking cigarette taxes would reduce deaths from lung cancer and other diseases, the researchers suggested.

In the United States and Canada alone, the researchers estimated that doubling cigarette prices would prevent about 70,000 of 200,000 annual deaths from tobacco-related causes in people under 70.

“Worldwide, around a half-billion children and adults under the age of 35 are already — or soon will be — smokers and on current patterns few will quit,” study co-author Sir Richard Peto, a professor at the University of Oxford, said in the news release.

“So there’s an urgent need for governments to find ways to stop people starting and to help smokers give up,” Peto said. “All governments can take action by regularly raising tobacco taxes above inflation, and using occasional steep tax hikes starting with their next budget. Young adult smokers will lose about a decade of life if they continue to smoke — they’ve so much to gain by stopping.”

The study is published in the Jan. 2 issue of the New England Journal of Medicine.

For more about smoking, try the U.S. National Library of Medicine.