Did a Ban on Flavored Vapes Raise Teen Smoking Rates? 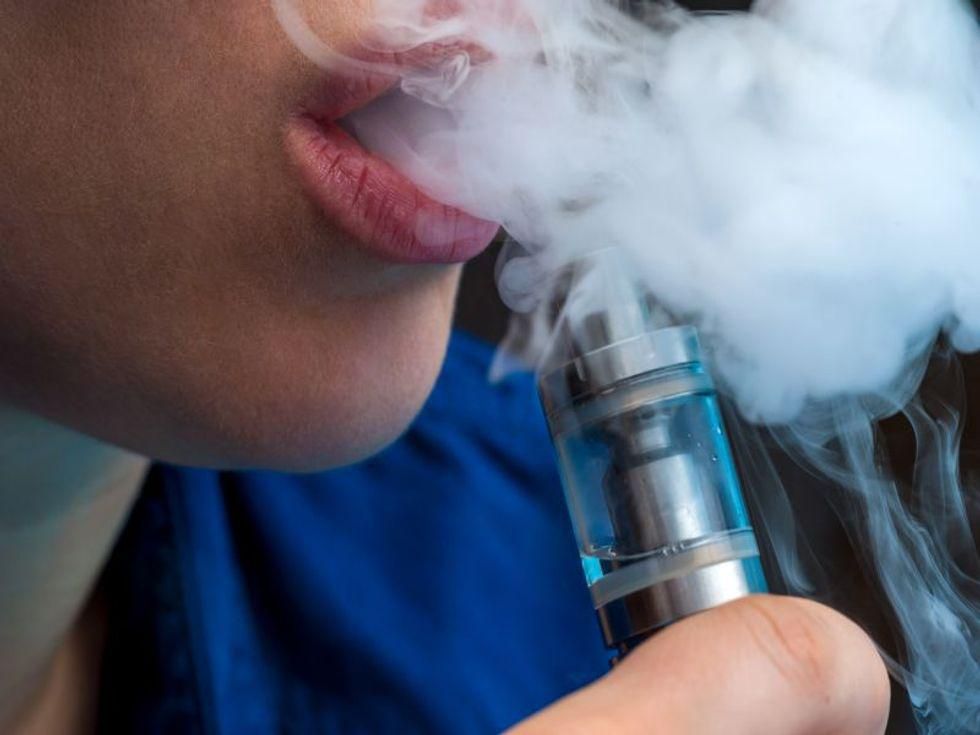 THURSDAY, May 27, 2021 (HealthDay News) — A ban on flavored vaping products in San Francisco may have increased high school students’ use of conventional cigarettes, according to a new study.

In 2018, voters in the city overwhelmingly approved a ballot measure banning the sale of flavored tobacco products.

An analysis of 2011-2019 data on high school students younger than 18 found that before the ban was implemented, past 30-day smoking rates in San Francisco and comparison school districts were similar and declining.

But after full implementation of the flavor ban in 2019, smoking rates among high school students in San Francisco rose, while those in comparison districts continued to fall.

In fact, the likelihood that high school students San Francisco’s school district would smoke conventional cigarettes doubled compared to districts without such a ban, even when the researchers adjusted for individual demographics and other tobacco policies, according to the Yale School of Public Health study.

“Think about youth preferences: Some kids who vape choose e-cigarettes over combustible tobacco products because of the flavors,” she said in a Yale news release.

“For these individuals as well as would-be vapers with similar preferences, banning flavors may remove their primary motivation for choosing vaping over smoking, pushing some of them back toward conventional cigarettes,” Friedman explained.

These findings suggest a need for caution, she said.

“While neither smoking cigarettes nor vaping nicotine are safe per se, the bulk of current evidence indicates substantially greater harms from smoking, which is responsible for nearly 1 in 5 adult deaths annually. Even if it is well-intentioned, a law that increases youth smoking could pose a threat to public health,” Friedman said.

The findings were published May 24 in the journal JAMA Pediatrics.

The U.S. Food and Drug Administration recently announced that it will ban flavors in all combustible tobacco products within the next year.

The U.S. National Institutes of Health outlines the risks of vaping.