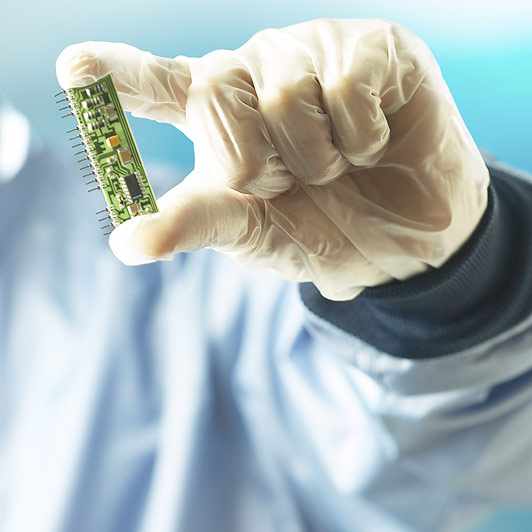 FRIDAY, Jan. 24, 2014 (HealthDay News) — Scientists who sequenced the genome of the world’s oldest cancer say their findings reveal the origin and evolution of the disease.

The transmissible genital cancer affects dogs, and it first appeared in a single dog that lived about 11,000 years ago. The cancer survived the death of that first host because the dog transferred cancer cells to other dogs during mating, according to the researchers.

The genome of this cancer — which causes genital tumors on dogs around the world — has about 2 million mutations. That’s many more than are found in most human cancers, which typically have between 1,000 and 5,000 mutations.

“The genome of this remarkable long-lived cancer has demonstrated that, given the right conditions, cancers can continue to survive for more than 10,000 years despite the accumulation of millions of mutations,” study author Dr. Elizabeth Murchison, of the Wellcome Trust Sanger Institute and the University of Cambridge in England, said in an institute news release.

The researchers also discovered that the genome of this cancer still contained genetic variants of the first dog to have the cancer. The dog likely had a short, straight coat and was either grey/brown or black. It may have resembled an Alaskan Malamute or Husky. It’s not known if the dog was a male or female, but it was relatively inbred.

“We do not know why this particular individual [dog] gave rise to a transmissible cancer,” Murchison said. “But it is fascinating to look back in time and reconstruct the identity of this ancient dog whose genome is still alive today in the cells of the cancer that it spawned.”

According to study senior author Sir Mike Stratton, director of the Sanger Institute, “the genome of the transmissible dog cancer will help us to understand the processes that allow cancers to become transmissible.”

He explained in the news release that “although transmissible cancers are very rare, we should be prepared in case such a disease emerged in humans or other animals. Furthermore, studying the evolution of this ancient cancer can help us to understand factors driving cancer evolution more generally.”

The Morris Animal Foundation has more about dogs and cancer.