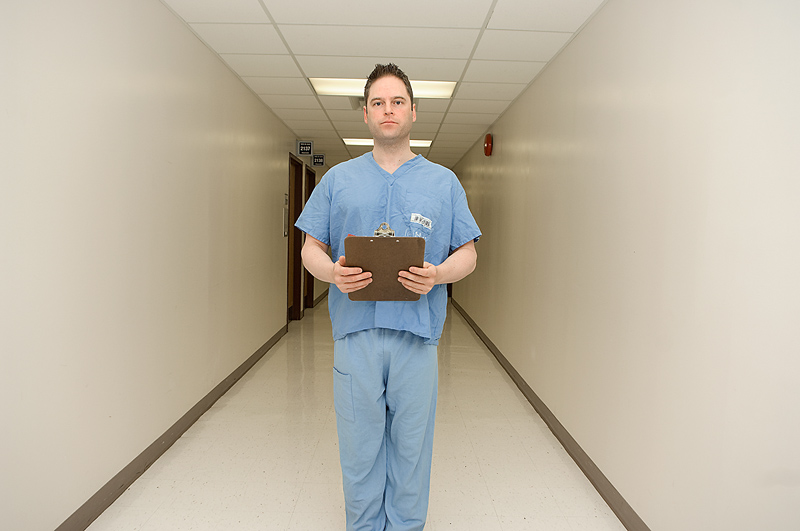 The study, published Sept. 30 in the journal Cancer Prevention Research, is the first to show a direct link in animals between obesity and the risk of pancreatic cancer, according to the researchers at the Jonsson Comprehensive Cancer Center at the University of California, Los Angeles.

However, findings in animals do not always bear out in human trials and while the study showed an association, it did not prove a cause-and-effect link between diet and pancreatic cancer risk.

The researchers did say that their findings support eating a low-fat, low-calorie diet as a way to prevent pancreatic cancer.

“The development of these lesions in mice is very similar to what happens in humans,” study leader Dr. Guido Eibl said in a UCLA news release. “These lesions take a long time to develop into cancer, so there is enough time for cancer-preventive strategies, such as changing to a lower-fat, lower-calorie diet, to have a positive effect.”

The researchers found that the mice fed the high-calorie, high-fat foods gained significantly more weight than mice on a lower-fat, lower-calorie regimen. They also had metabolic abnormalities, increased insulin levels and inflammation of pancreatic tissue.

Pancreatic cancer is one of the deadliest types of cancers. Overall five-year survival rates for this type of cancer are 3 percent to 5 percent, and the average length of survival after diagnosis is four to six months.

In many cases, patients only begin to develop symptoms when pancreatic cancer is in the advanced stages. There is a lack of effective treatments, so researchers are focusing on prevention strategies.

The U.S. National Cancer Institute has more about pancreatic cancer.