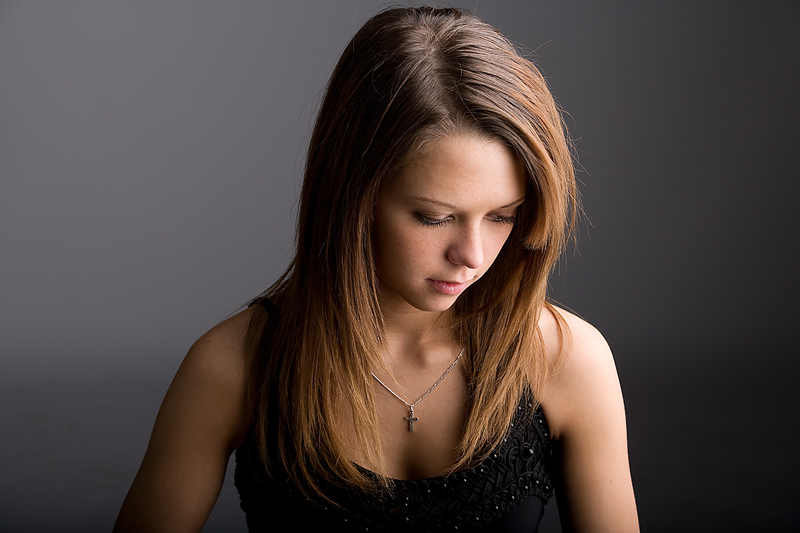 THURSDAY, Sept. 12 (HealthDay News) — Researchers say they’ve identified a gene mutation that’s associated with a higher risk of lung cancer in women who do not smoke, but a better chance of survival in female and male lung cancer patients.

The mutation, which occurs in a gene that protects cells from oxidative stress, is found four times more often in women than in men, according to the study published Sept. 11 in the journal PLoS One.

The researchers analyzed the DNA of lung cancer patients in Japan and found that nonsmoking women with two copies of the -617A mutation in the NFR2 gene had a much higher incidence of lung cancer than nonsmoking men.

The investigators also found that both female and male lung cancer patients with this mutation had better survival rates than other patients.

This is the first study to provide clinical evidence that this mutation is associated with lung cancer patient survival, said researcher Dr. Toshihisa Ishikawa and colleagues at the RIKEN Center for Life Science Technologies in Japan.

The study strongly suggests that the presence of this mutation “is a good prognostic biomarker for the assessment of the overall survival chances of patients with adenocarcinoma, as well as a practical tool for personalized cancer therapy,” Ishikawa said in a RIKEN news release.

Although the study found an association between the gene mutation and lung cancer survival, it did not prove a cause-and-effect relationship.

Lung cancer is the leading cause of cancer-related deaths in many industrialized countries, according to background information in the news release. Smoking is the main cause of lung cancer, but 10 percent to 15 percent of cases occur in nonsmokers.

The U.S. National Cancer Institute has more about lung cancer.

2013-09-12
Previous Post: Health Tip: Will a Pacemaker Help Me?
Next Post: Botox Approved as Temporary Treatment for Crow’s Feet