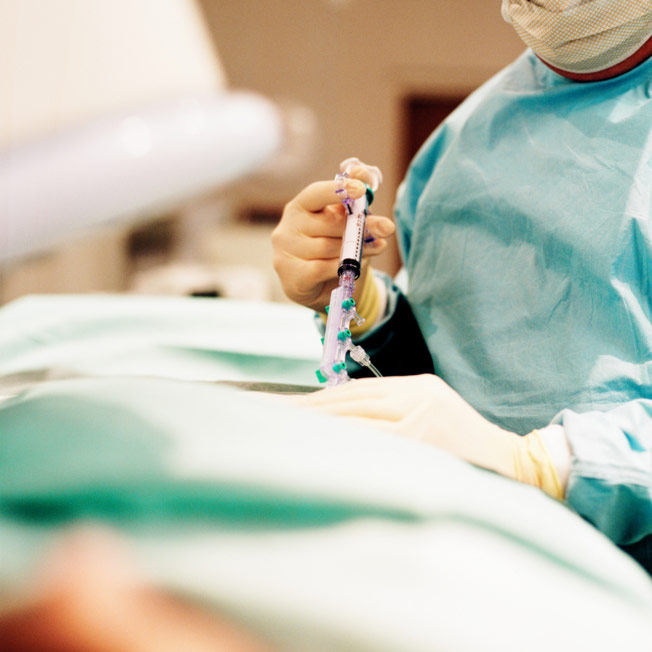 MONDAY, Jan. 13, 2014 (HealthDay News) — Minority and poor patients are more likely to have advanced thyroid cancer when they’re diagnosed than white and richer patients do, a new study finds.

Researchers analyzed data from nearly 26,000 patients in California who were diagnosed with thyroid cancer between 1999 and 2008. Of those patients, 57 percent were white, 24 percent were Hispanic, 15 percent were Asian/Pacific Islander and 4 percent were black.

Even after the researchers adjusted for age, sex, health insurance and socioeconomic status, minority groups still were more likely than whites to have advanced disease at the time of diagnosis.

Hispanics and Asians/Pacific Islanders seemed to survive longer than patients in other racial groups, even when they were diagnosed at a later stage of thyroid cancer. Further research is needed to learn why this is the case, the researchers said.

They also found that patients who were poor and uninsured or covered by Medicaid were more likely to have advanced cancer than those with private insurance.

The study appears in the January issue of the Journal of Endocrinology and Metabolism.

“Race, social status, wealth and health-insurance coverage make a difference in how far a thyroid cancer has advanced by the time a patient first sees a doctor,” study author Dr. Avital Harari, an assistant professor of general surgery in the School of Medicine at the University of California, Los Angeles, said in a university news release.

The researchers said they hope their findings will lead to efforts to reduce disparities, provide earlier care and improve the prevention of thyroid cancer.

The U.S. National Cancer Institute has more about thyroid cancer.