By: Weekly MD Team
In: Cancer 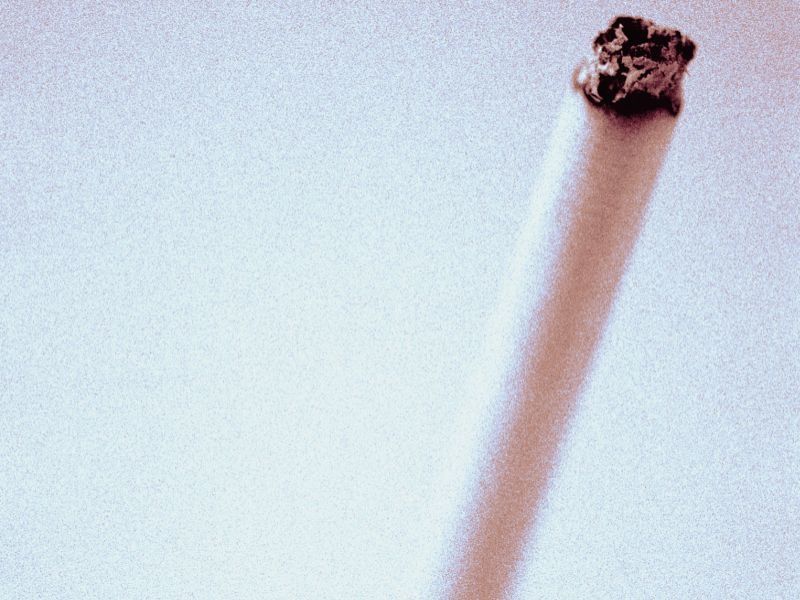 TUESDAY, April 27, 2021 (HealthDay News) — If you live with a smoker, breathing in their smoke could increase your risk of oral cancer by more than 50%, a new analysis shows.

The findings highlight the need for more effective programs to prevent people from being exposed to secondhand smoke, the British authors said.

They analyzed five studies from Asia, Europe, North America and Latin America that included a total of nearly 7,000 people — including more than 3,400 who were exposed to secondhand smoke.

The findings were published online April 26 in the journal Tobacco Control.

“This systematic review and meta-analysis supports a causal association between secondhand smoke exposure and oral cancer,” wrote Saman Warnakulasuriya and his colleagues. Warnakulasuriya is a professor of oral medicine at King’s College London and WHO Collaborating Centre for Oral Cancer in London.

“Moreover, the analyses of exposure response, including by duration of exposure (more than 10 or 15 years) to secondhand smoke, further supports causal inference,” the authors said in a journal news release.

A meta-analysis looks for trends across studies.

Tobacco smoking is known to cause oral cancer, but it wasn’t clear whether secondhand smoke also causes oral cancer.

Data from 192 countries shows that 33% of male nonsmokers, 35% of female nonsmokers and 40% of children were exposed to secondhand smoke over one year, according to the authors.

The American Cancer Society has more on the health risks of secondhand smoke.