Kidney Patients May Face Serious Side Effects From Weight-Loss Surgery 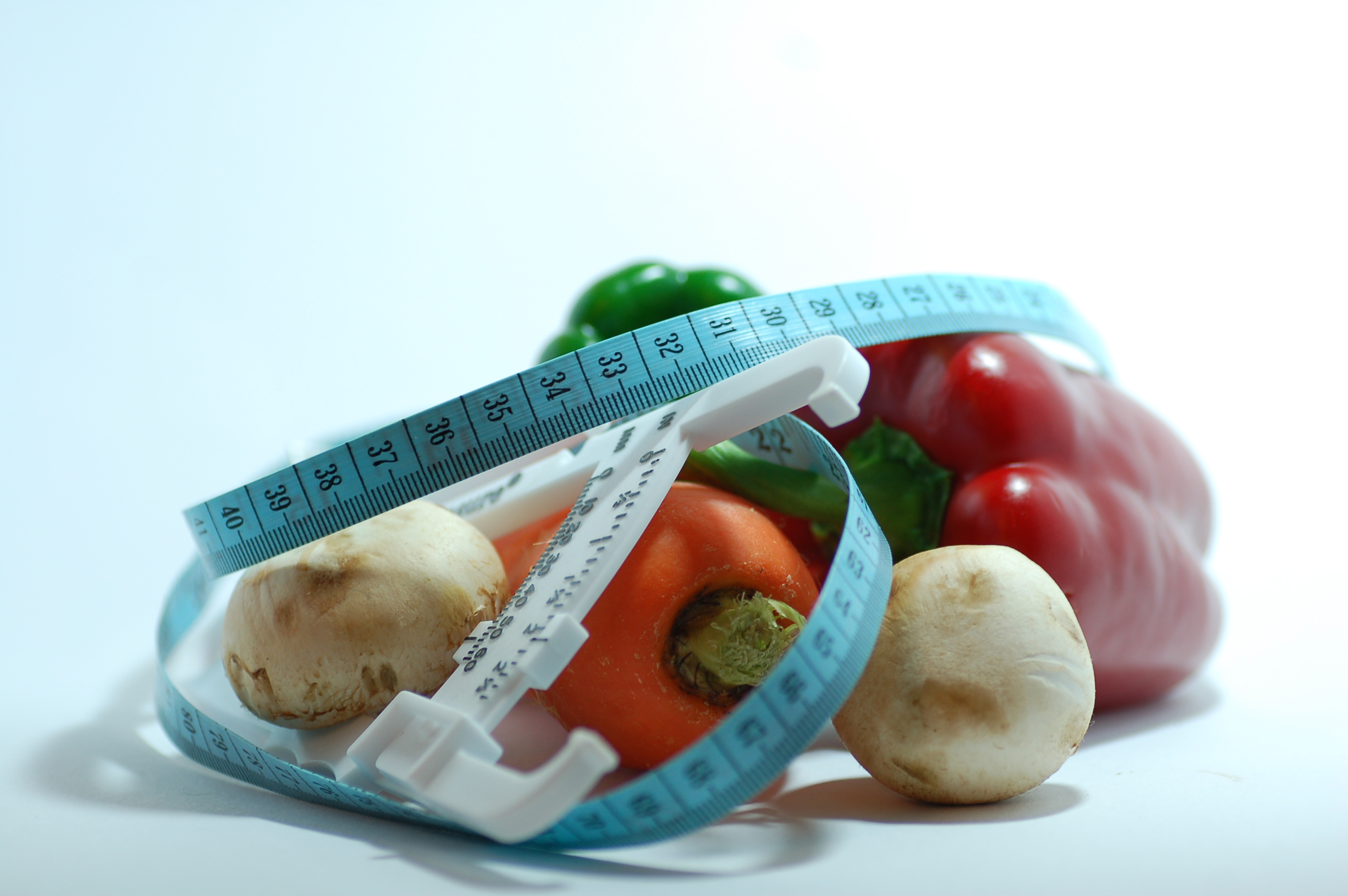 The study included 74 obese kidney disease patients who underwent weight-loss surgery at three major teaching hospitals in London between 2007 and 2012. One year after surgery, 61 percent of the patients had lost weight.

Four other patients died during the study period, including two deaths related to cancer, according to the study, which is scheduled for presentation at the Kidney Week meeting of the American Society of Nephrology, held from Nov. 5 to Nov. 10 in Atlanta.

Although weight-loss surgery is effective in obese patients with chronic kidney disease, the rates of harmful side effects and death are high, Helen MacLaughlin, of King’s College London, and colleagues said in a meeting news release.

The study authors called for further research to identify risk factors for harmful side effects and death, and for nonsurgical alternatives to help obese kidney disease patients lose weight.

Because this study was being presented at a medical meeting, the findings should be viewed as preliminary until published in a peer-reviewed journal.

The U.S. National Institute of Diabetes and Digestive and Kidney Diseases has more about weight-loss surgery.

2013-11-07
Previous Post: Kids View Too Many TV Ads for Booze, Study Finds
Next Post: Health Tip: Get Exercise Every Day