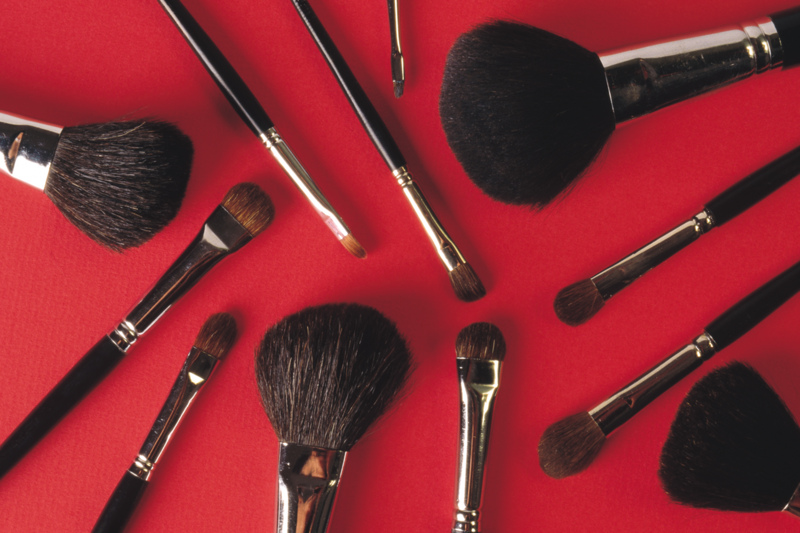 WEDNESDAY, Jan. 8, 2014 (HealthDay News) — A new kind of implant may offer people suffering from sleep apnea an alternative to wearing an air mask while they snooze, researchers report.

With the implant, a pacemaker delivers electrical impulses to a nerve that controls the tongue and maintains the muscle tone of a sleeping person’s upper airway, according to a study published in the Jan. 9 issue of the New England Journal of Medicine.

These impulses reduced nightly sleep apnea events by about 68 percent, according to the results of the one-year clinical trial. The technology also decreased by 70 percent the number of times that a person’s blood oxygen level dropped due to sleep apnea.

Not surprisingly, patients reported a 40 percent improvement in their ability to stay awake during the day, the researchers added.

Sleep apnea is a disorder in which a person’s breathing pauses or grows shallow while they are asleep. The most common type is obstructive sleep apnea, in which the person’s airway collapses or becomes blocked during sleep, according to the U.S. National Heart, Lung, and Blood Institute.

Doctors most often treat obstructive sleep apnea by asking patients to use a continuous positive airway pressure (CPAP) machine while they sleep, said Strollo, co-director of the Sleep Medicine Institute at the University of Pittsburgh and director of the university’s Sleep Medicine Center.

With CPAP, patients wear a nose and mouth mask attached to an motor, and the mild air pressure maintained by the pump keeps their airway from collapsing — much in the way that an air pump keeps an inflatable holiday lawn decoration from flopping over.

However, some patients can’t sleep with the CPAP mask on or they find the air pressure uncomfortable, Strollo said.

“We always struggle in the field of sleep apnea to be able to effectively treat patients and present them with options,” he said. “This represents a different option for patients that cannot tolerate CPAP.”

In the clinical trial, 124 patients at 22 different hospitals in the United States and Europe were fitted with a pacemaker in their chest. The study was supported by the pacemaker’s manufacturer, Inspire Medical Systems. The company also helped design the study alongside the researchers and regulators from the U.S. Food and Drug Administration.

With the device, an electrode runs from the pacemaker to the hypoglossal nerve located under the tongue. Another lead wire runs down to the muscles between the ribs of the chest and keeps track of the person’s breathing.

The surgery is minimally invasive, and patients typically were back to regular activity within a day or two, said study co-author Dr. Ryan Soose, director of the division of sleep surgery at UPMC.

As the patient breathes in and out, the pacemaker sends electrical impulses to the nerve, which causes the person’s tongue to move slightly forward and their upper airway to contract open. Both movements keep the airway from collapsing.

Patients only used the pacemaker during sleep, turning it on and off by waving a magnet over the implant.

“We found there was a very robust effect on sleep apnea,” Strollo said. Patients experienced much fewer episodes of sleep apnea and received much more oxygen in their blood as a result.

The researchers also found that sleep apnea returned when patients were taken off the pacemaker treatment.

The technology also appears safe. It did no permanent damage to the patient’s tongues, Strollo said, although two of five patients did report some discomfort associated with the electrical stimulation.

In an accompanying journal editorial, Dr. Atul Malhotra at the University of California, San Diego, noted that while the pacemaker appeared to reduce sleep apnea, it didn’t eliminate it. He pointed out that the study lacked a comparison group, and that the results could have been due to other factors such as participants’ diet or exercise.

An FDA panel will review findings from the clinical trial in February, Strollo said.

A number of teams have been researching this technology, said Dr. William Kohler, medical director of the Florida Sleep Institute. He was not involved with the new study.

Kohler sees the pacemaker technology as an alternative to CPAP, rather than something that will supplant the air mask.

“This needs to be investigated as a treatment not in the first line, but if other treatments fail,” Kohler said. “The more therapies we have out there, the better. But we need more experience with it to really see where it’s going to fit as far as the overall treatment for sleep apnea goes.”