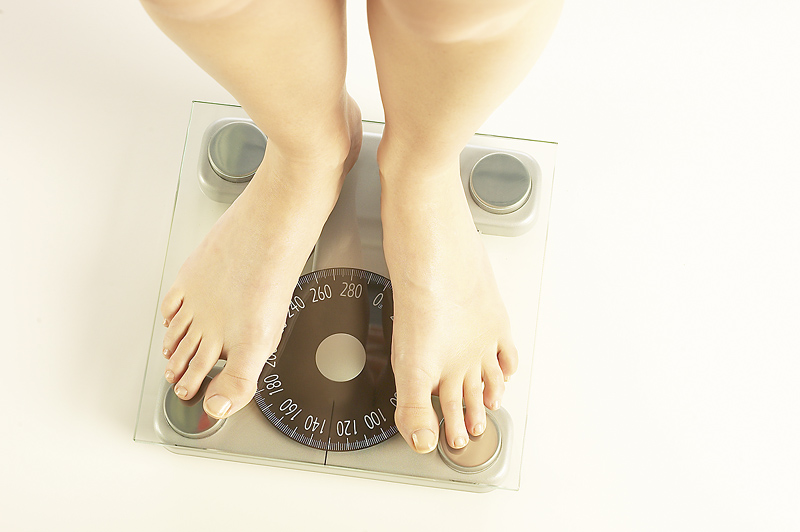 There’s long been a connection between gum disease and wider health issues, and experts say a prior study had offered some evidence that treatment of gum disease might enhance blood-sugar control in patients with diabetes.

Nearly half of Americans over age 30 are believed to have gum disease, and people with diabetes are at greater risk for the problem, the researchers said. Well-controlled diabetes is associated with less severe gum disease and a lower risk for progression of gum disease, according to background information in the study.

But would an easing of gum disease help control patients’ diabetes? To find out, the researchers, led by Steven Engebretson of New York University, tracked outcomes for more than 500 diabetes patients with gum disease who were divided into two groups.

One group’s gum disease was treated using scaling, root planing and an oral rinse, followed by further gum disease treatment after three and six months. The other group received no treatment for their gum disease.

Scaling and root planing involves scraping away the tartar from above and below the gum line, and smoothing out rough spots on the tooth’s root, where germs can collect, according to the U.S. National Institutes of Health.

After six months, people in the treatment group showed improvement in their gum disease. There was no difference, however, in blood-sugar control between the two groups, according to the findings, which were published in the Dec. 18 issue of the Journal of the American Medical Association.

These findings do not support the use of nonsurgical gum disease treatment to improve blood-sugar control in people with diabetes, the researchers said.

Experts said the finding was in line with what is known on the subject.

What is really important is how inflammation linked to gum disease is related to wider cardiac inflammation, Bernstein said. That relationship might influence the rate at which artery-hardening plaques are deposited in blood vessels.

But the current study suggests that “[gum] treatment improves the common disease and preserves teeth but should not be used to control diabetes,” he said.

“Larger studies are needed to confirm these findings,” Mezitis added.

The U.S. National Institute of Dental and Craniofacial Research has more about gum disease’s causes, symptoms and treatments.