Skip to content
WeeklyMD > Blog > Diabetes > COVID-19 and Advanced Diabetes Can Be a Deadly Mix: Study

COVID-19 and Advanced Diabetes Can Be a Deadly Mix: Study

By: Weekly MD Team
In: Diabetes 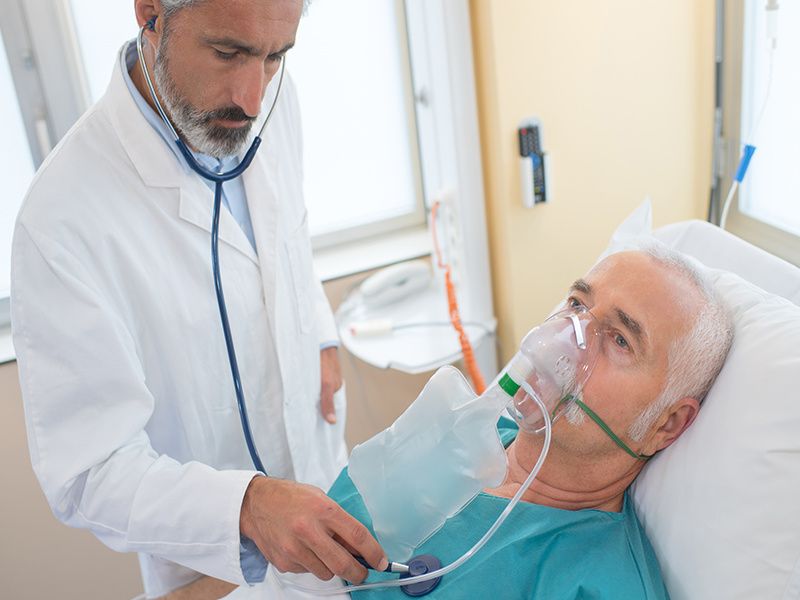 The new report looked at pooled data from 22 studies that included a total of nearly 18,000 people.

It was the severity of diabetes — along with other factors — that seemed to up the odds for a poor outcome in patients who battled both diabetes and COVID-19, according to German researchers led by Sabrina Schlesinger of the Leibniz Center for Diabetes Research at Heinrich Heine University in Düsseldorf.

Being male, older and having other chronic health conditions, as well as being treated with insulin rather than the diabetes drug metformin, were risk factors for worse outcomes, the team reported April 28 in the journal Diabetologia.

Use of insulin as treatment indicates “a more progressive course of diabetes,” Schlesinger’s group pointed out.

Among people with diabetes, each 5-year increase in age was associated with a 43% increase in the relative risk of death from COVID-19, they noted.

Poorly controlled blood sugar levels, tested upon admission to hospital, were among the greatest factors upping death risk in people with diabetes and COVID-19, according to the study.

Two diabetes experts in the United States weren’t surprised by the findings.

“The take-away is that people with diabetes should focus on what has always been the priority: A healthy lifestyle to control inflammation from chronically elevated glucose [blood sugar], which would lessen the risk of chronic diseases and organ damage,” said Dr. Minisha Sood, an endocrinologist at Lenox Hill Hospital in New York City.

She added that “metformin appears to have a protective role, which is not surprising.”

Dr. Barbara Keber is chair of family medicine a Glen Cove Hospital in Glen Cove, N.Y. Reading over the findings, she believes that the length of time a patient has lived with diabetes may be even more important to COVID-19 outcomes than its current severity. And she believes that more study is needed to get at the root of the key risk factors for these patients.

In the meantime, “all these types of patients have increased risk for death,” Keber warned. “These groups of patients should therefore receive earlier interventions, such as the use of monoclonal antibodies [combination casrivimab and imdevimab shown to be the current best combination] as soon as they are diagnosed to prevent severe disease or death.”

The American Diabetes Association has more on COVID-19 and diabetes.

2021-04-29
Previous Post: New Advice for Blood Pressure That’s a Bit Too High
Next Post: CBD: How Much Pain Relief Is Real and How Much Is Placebo?