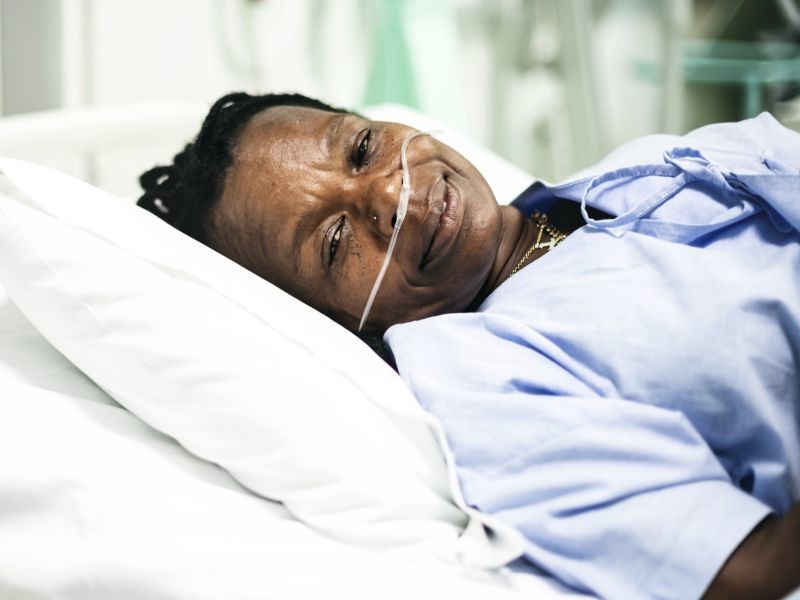 But placing a cap on the price of insulin could narrow that racial gap, according to researcher Joanna Buscemi, of DePaul University in Chicago. Insulin medication is needed by all people with type 1 diabetes and many who have type 2, the more common form of the disease.

“The COVID-19 pandemic has increased awareness about racial health disparities in the U.S.,” said Buscemi, noting that Black Americans have higher rates of death from both COVID-19 and diabetes.

Improving policies and conditions that impact patients with diabetes could help those same people if they do contract the virus that causes COVID-19, according to Buscemi, a psychologist and assistant professor in the College of Science and Health.

“If you can’t afford insulin, and your disease is not managed, then it’s going to have more of an impact if you contract COVID,” Buscemi said in a university news release.

The study analyzed data from the cities over two five-year time periods and found that 22 had higher diabetes death rates than the overall U.S. rate.

The worst disparity was in Washington, D.C., where Black residents were nearly seven times more likely to die of diabetes than white residents.

The study also found this racial difference is increasing in several cities, including Chicago, Los Angeles and Oklahoma City, while it’s narrowing in Louisville, Ky., and Phoenix, Ariz.

Besides eliminating price gouging of insulin, other ways to tackle the problem include reducing income inequality, providing affordable health care, improving availability of healthy food, and providing safe places to exercise, according to the study.

The findings were recently published in the journal Diabetes Research and Clinical Practice.

The American Academy of Family Physicians has more on diabetes.

2021-03-30
Previous Post: Teen Pot Use Could Mean Less Success as Adult
Next Post: ‘Couch Potato’ Lifestyles Cause Up to 8% of Global Deaths: Study