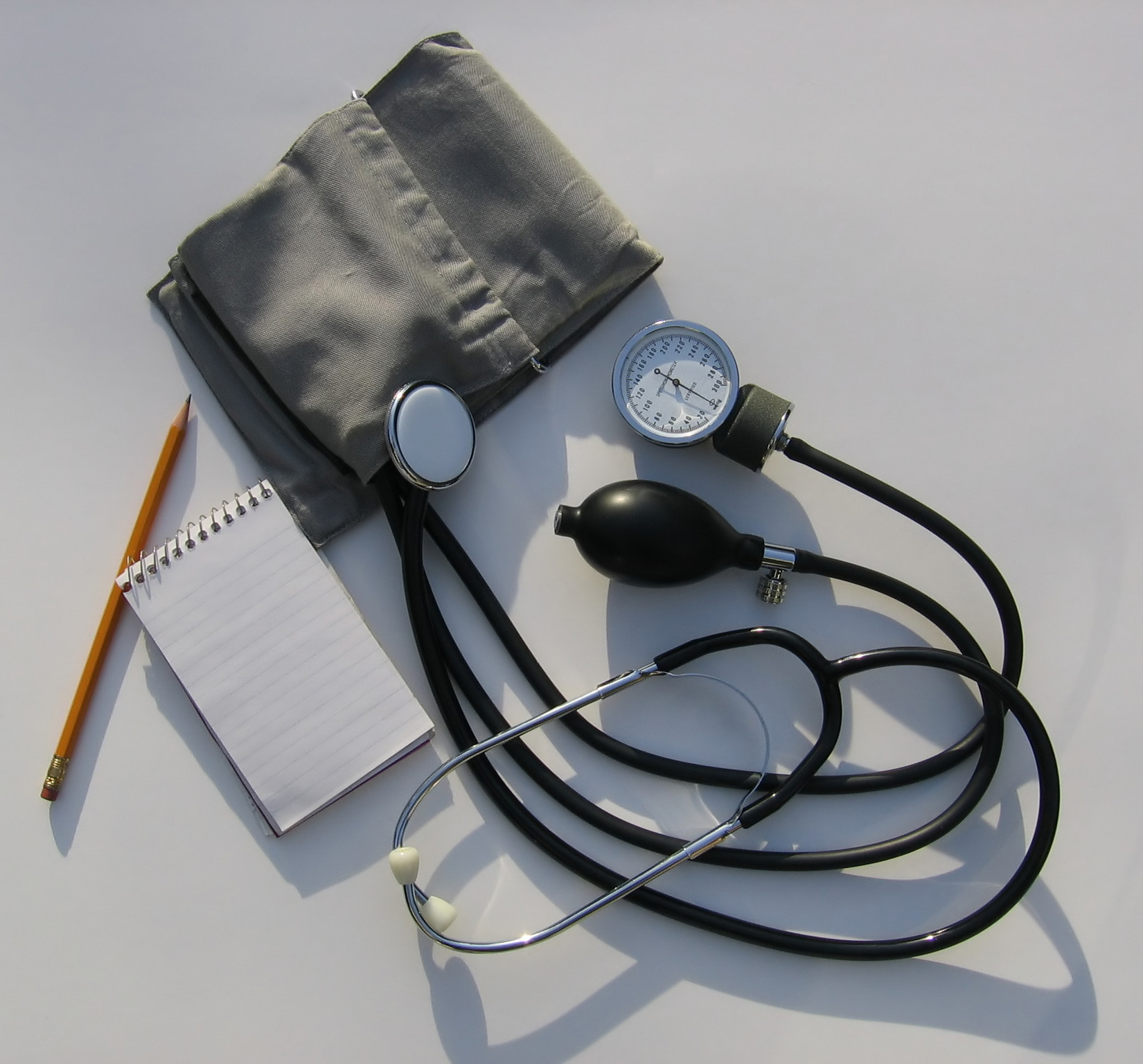 FRIDAY, Oct. 4 (HealthDay News) — Getting too little or too much sleep is associated with chronic diseases such as heart disease and diabetes, a new study finds.

“Sleeping longer doesn’t necessarily mean you’re sleeping well,” said Dr. Safwan Badr, president of the American Academy of Sleep Medicine. “It is important to understand that both the quality and quantity of sleep impact your health . . . When and how you sleep is just as important as what you eat or how you exercise.”

Adults should aim for seven to nine hours of sleep each night to receive the health benefits of sleep, Badr said in an academy news release.

For the study, published in the October issue of the journal Sleep, researchers looked at more than 54,000 Americans aged 45 and older in 14 states. About one-third of them were short sleepers (less than six hours per night), 4 percent were long sleepers (10 or more hours) and 64 percent were optimal sleepers (seven to nine hours).

Study co-author Janet Croft said some of the relationships between unhealthy sleep duration and chronic diseases were partially explained by frequent mental distress and obesity. “This suggests that physicians should consider monitoring mental health and body weight in addition to sleep health for patients with chronic diseases,” said Croft, a senior chronic disease epidemiologist in the division of population health at the U.S. Centers for Disease Control and Prevention.

Sleep illnesses — including sleep apnea and insomnia — occur frequently in people with a chronic disease and can hinder your ability to sleep soundly, Badr noted. “So if you’re waking up exhausted, speak with a sleep physician to see if there’s a problem. If you are diagnosed with a sleep illness, treating it could significantly improve disease symptoms and your quality of life,” Badr explained.

The U.S. Centers for Disease Control and Prevention has more about sleep and sleep disorders.