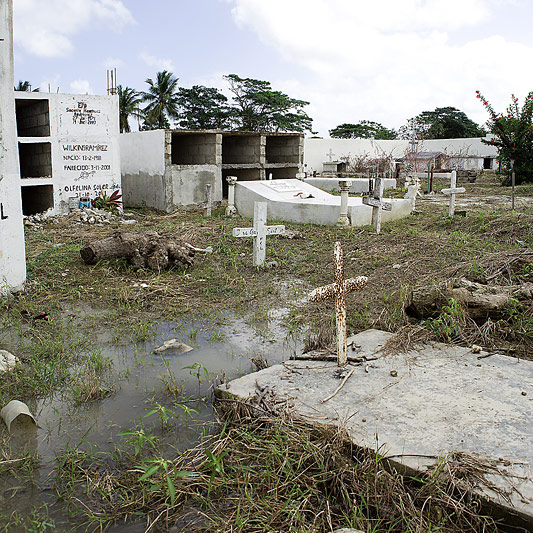 WEDNESDAY, Feb. 5, 2014 (HealthDay News) — If frigid weather is making you shiver, there’s an upside — it might also help you burn calories. Both moderate shivering and moderate exercise may convert bad white fat into healthier brown fat, a new study says.

The study authors said their findings may lead to ways to activate brown fat so as to fight obesity and diabetes.

Laboratory tests showed that irisin and FGF21 turned human white fat cells into brown fat cells over six days, according to the study published Feb. 4 in the journal Cell Metabolism.

This ability to crank up metabolism has important health implications, the researchers suggested.

“Excitement in the brown fat field has risen significantly over the last few years because its energy-burning nature makes it a potential therapeutic target against obesity and diabetes,” Dr. Paul Lee, an endocrinologist from the Garvan Institute of Medical Research in Australia, said in an institute news release.

“White fat transformation into brown fat could protect animals against diabetes, obesity and fatty liver. Glucose [blood sugar] levels are lower in humans with more brown fat,” explained Lee, who conducted the study while at the NIH.

Babies have brown fat to help keep them warm. Until recently, it was thought that brown fat was lost in early infancy, but it’s now known that most or all adults still have brown fat, according to the news release. Adults with more brown fat are thinner than those with less of it.

“We speculate exercise could be mimicking shivering — because there is muscle contraction during both processes, and that exercise-stimulated irisin could have evolved from shivering in the cold,” Lee said.

The U.S. National Institutes of Health has more about brown fat.