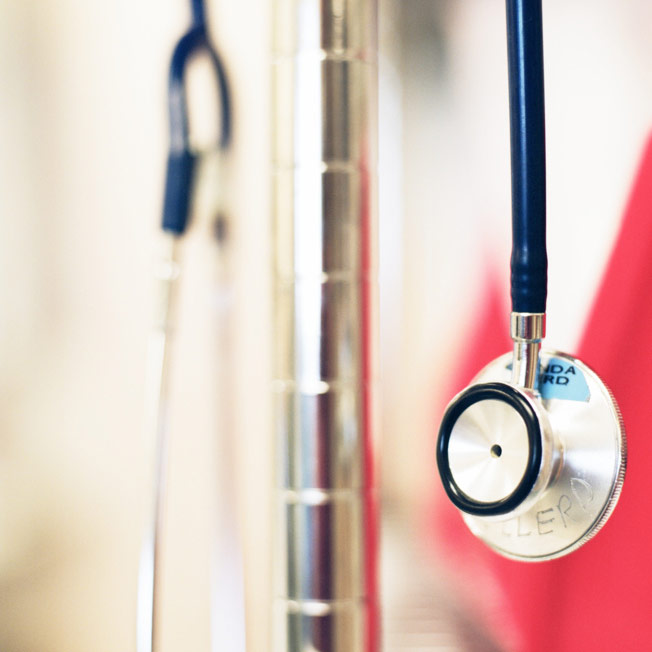 MONDAY, Jan. 20, 2014 (HealthDay News) — A tonsillectomy is one of the most routine surgeries for children, but what medication kids get during and after the procedure varies widely among U.S. hospitals, a new study finds.

In a review of tonsillectomies at 36 children’s hospitals, researchers found that the medical centers differed broadly when it came to using antibiotics and the steroid dexamethasone.

Years of research have shown that a single dose of dexamethasone during a tonsillectomy can control nausea and pain afterward, and guidelines issued in 2011 recommend that most kids receive the drug.

Antibiotics, on the other hand, have shown no benefit in previous tonsillectomy studies, and the guidelines advise against routinely giving them to patients.

But much depends on where your child has the surgery, said study author Dr. Sanjay Mahant.

To be fair, Mahant said, this study does not mean hospitals are ignoring guidelines. His team looked at hospitals’ records from 2004 to 2010, before the 2011 guidelines were laid out by the American Academy of Otolaryngology — Head and Neck Surgery.

Still, the evidence behind those guidelines has been coming in for years, said Mahant, a pediatrician at the Hospital for Sick Children in Toronto.

“It’s not surprising that we found variation among hospitals,” he said. “But the degree of the variation was [surprising].”

Across the 36 U.S. hospitals, doctors gave kids dexamethasone an average of three-quarters of the time, Mahant said. But there was a big range, with some hospitals almost never giving the drug and others almost always doing so.

When it came to antibiotics, the hospitals were a little closer to the 2011 guidelines: About 16 percent of kids, on average, were given antibiotics. But again there was a wide discrepancy, with a couple of hospitals giving the drugs to almost every child.

There are some cases in which antibiotics are a good choice, said Dr. Richard Rosenfeld, director of the Institute for Advanced Otolaryngology at New York Methodist Hospital, in New York City.

“We’re not expecting a zero rate of antibiotic use,” said Rosenfeld, who helped craft the 2011 guidelines.

Similarly, some kids should not receive dexamethasone — including those with diabetes or bleeding disorders. But for most kids, Rosenfeld said, “dexamethasone should be routine.”

“What you get from a single IV dose is pretty impressive,” Rosenfeld said. “Over the first 24 hours, it cuts the risk of vomiting by 50 percent and reduces pain by about 25 percent.”

He said it would be “perfectly appropriate” for parents to ask whether their child will receive dexamethasone during a tonsillectomy. “The answer should usually be yes,” Rosenfeld said. “If it’s not, [the doctor] should explain why.”

Mahant’s team also found that hospitals varied widely in the number of children who ended up back in the hospital within 30 days — usually for bleeding or vomiting and dehydration.

Of nearly 140,000 children in the study who had a tonsillectomy, 8 percent had to return to the hospital. But that varied from 3 percent to almost 13 percent, depending on the hospital.

Mahant said the reasons for the variation aren’t clear, but it was not due to hospitals’ use or nonuse of dexamethasone.

Both Mahant and Rosenfeld said the findings point to opportunities for improvement in hospitals’ tonsillectomy practices. Mahant noted that the Children’s Hospital Association funded the study. “They’re interested in using the data to improve,” he said.

As for what parents can do, Mahant recommended asking doctors what to expect after a tonsillectomy. Make sure you know what number to call — day and night — if you’re concerned about any problems, he said.

In the United States, about half a million children have a tonsillectomy each year. That’s down from decades past, Rosenfeld said, when tonsillectomies were commonly done to treat repeat tonsil infections. These days, the procedure is most often done when enlarged tonsils are causing obstructive sleep apnea, which causes a child’s breathing to repeatedly stop and restart during sleep.

“In general, it’s a very safe surgery, and very effective,” Rosenfeld said. But, he added, the fact that 8 percent of kids in this study had to return to the hospital shows that problems do arise.

Occasionally, those problems can be severe. Rosenfeld pointed to the high-profile case of Jahi McMath, a 13-year-old who, in December, suffered cardiac arrest after a tonsillectomy at Children’s Hospital Oakland, in California. She was later declared brain-dead.

The odds of a child dying after a tonsillectomy are about one in 30,000, Rosenfeld said. “I’m not trying to scare anyone away from them,” he said, but serious complications are possible with any surgery.

The new study findings were published online Jan. 20 in the journal Pediatrics.

The National Institutes of Health has more on tonsillectomies.