Eye Condition in Preemies Hints at Risk for Later Disabilities 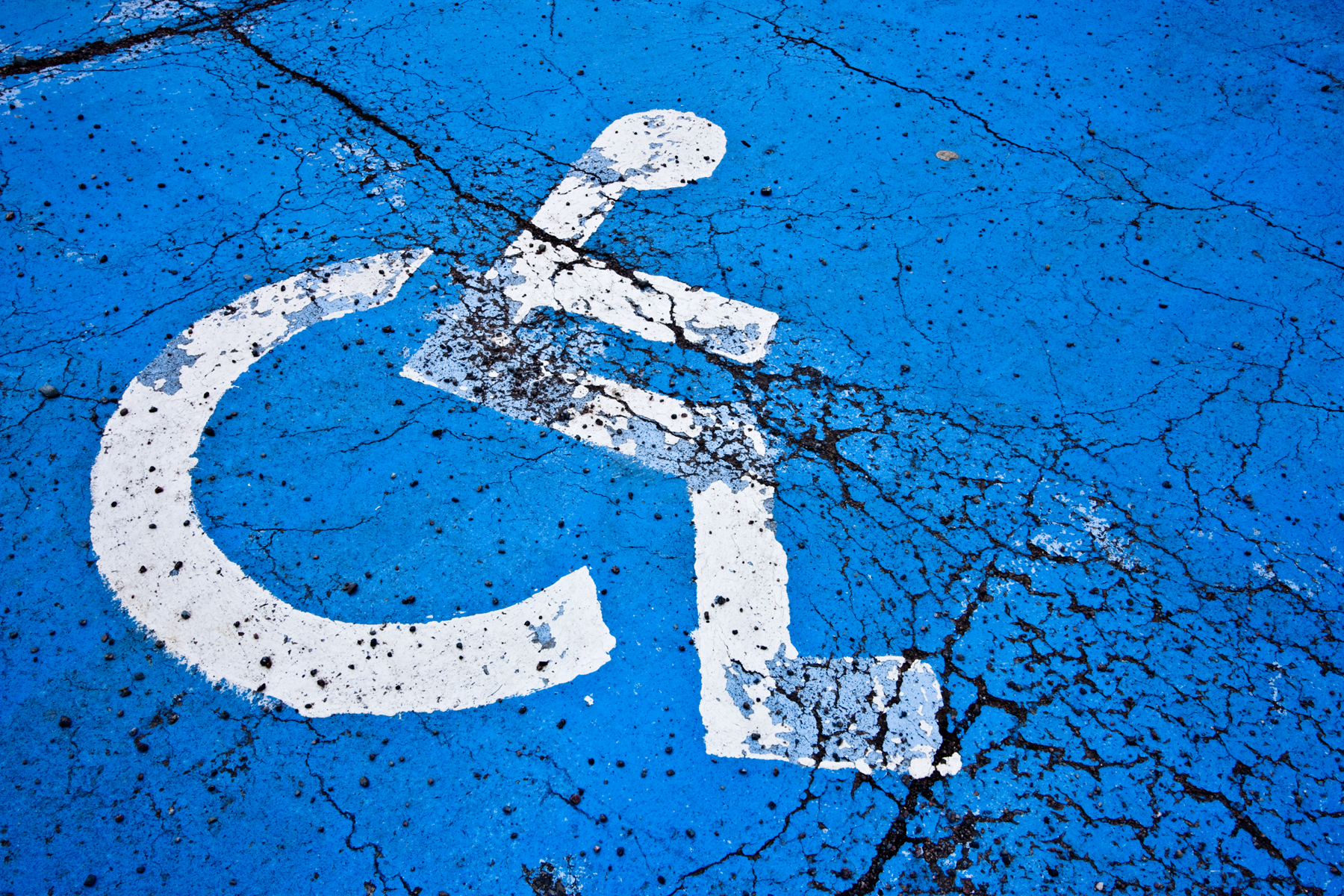 TUESDAY, Feb. 4, 2014 (HealthDay News) — Premature infants who develop an eye condition that can threaten their vision are three to four times more likely to have other serious health problems by the age of 5, a new study found.

The finding suggests that doctors be on the lookout for future problems once they diagnose severe retinopathy of prematurity, which is caused by exposure to high levels of oxygen when the infant is in the neonatal intensive care unit.

“This study reminds people that children who have severe retinopathy still have other risks,” said Dr. Mark Fromer, an ophthalmologist at Lenox Hill Hospital in New York City who was not involved in the study.

“Even if you prevent blindness, you still have to be aware that a low-birth-weight infant that has received an excessive amount of oxygen is still very likely to develop other problems, such as motor impairment, mental impairment and hearing loss,” Fromer said.

But the first condition to tackle is the retinopathy, experts said.

The excess oxygen can cause severe damage to the retinas. That damage can include bleeding and retinal detachments, in which the retina peels away from its supporting tissue. When that happens, it can lead to blindness, Fromer said.

The study authors said doctors need to do their best to keep retinopathy from developing.

“Although blindness can be prevented by diligent screening and timely treatment, severe retinopathy of prematurity remains a poor outcome of neonatal intensive care,” said study author Dr. Barbara Schmidt, a neonatologist at Children’s Hospital of Philadelphia.

“Nonvisual disabilities, such as mental and motor impairment and severe hearing loss, are three to four times as common in children with severe retinal [disease than in those] without disease,” she said.

Doctors must strive to prevent severe retinopathy of prematurity by all means, including the careful use of oxygen therapy, Schmidt said.

“Clinicians and parents should be aware of the serious consequences of severe retinopathy of prematurity,” she said. “Affected children will need long-term follow-up and support.”

For the study, which was published in the Feb. 5 issue of the Journal of the American Medical Association, Schmidt’s team used data from a study that included infants born between 1999 and 2004 whose birth weights were between 1.1 and 2.8 pounds. These children were followed until they were 5 years old.

Visit the U.S. National Eye Institute for more on severe retinopathy of prematurity.