Can Marathons Temporarily Hurt the Heart? 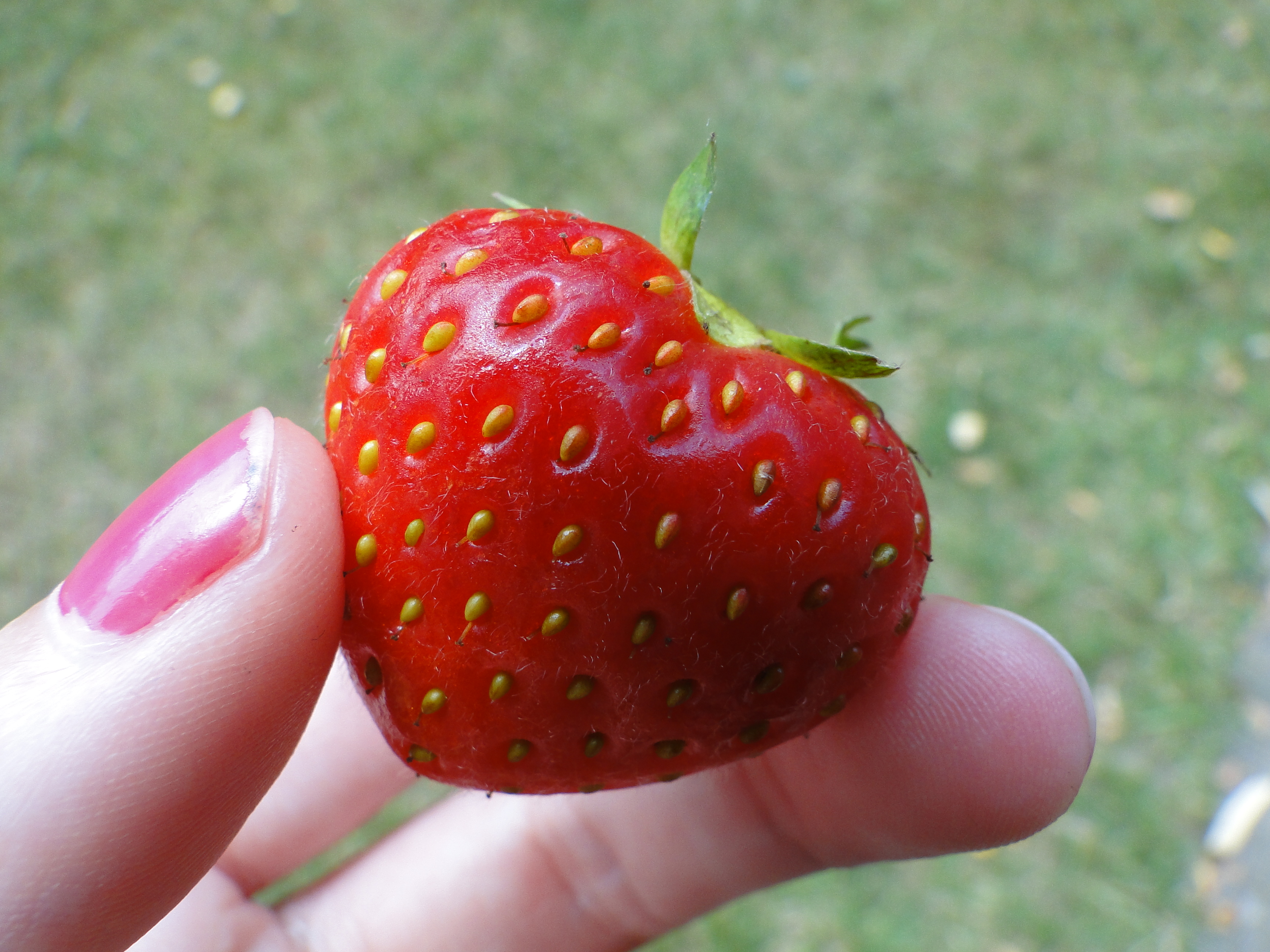 THURSDAY, Oct. 31 (HealthDay News) — The thousands of runners who will take part in the New York City Marathon on Sunday most likely believe they are strengthening their cardiovascular system by participating. But new research suggests the strain of a 26.2 mile-run can temporarily damage heart muscle.

That’s what Dr. Eric Larose, from the Quebec Heart and Lung Institute at Laval University, found after studying 20 marathon runners, aged 18 to 60, who had each run an average of eight marathons. Larose evaluated the athletes before and right after the Quebec City Marathon, and again three months later.

It turns out strenuous exercise can harm heart tissue, causing inflammation and other problems, particularly among runners who had lower fitness levels and less training, Larose reports in the October issue of the Canadian Journal of Cardiology.

At the peak of their training, the men and women in Larose’s study put in about eight hours of running and logged about 38 miles a week, on average. Larose used MRIs, blood tests and other measures to assess heart function among the runners.

After the race, half of the runners showed a decline in left and right ventricular function — defined as the operation of the pumping chambers of the heart that take blood to the lungs and the rest of the body.

When a big area of the heart was affected, there was also swelling and reduced blood flow.

The heart changes were more common in those runners who had lower fitness levels and less training. But the damage was temporary. For instance, the 10 runners with left ventricular decline had MRI scans three months later, and all had returned to their pre-race function.

“Age was not a predictor” of cardiac problems, Larose said. Training was. The less the runners trained, the more changes in the heart.

“When you don’t train as you should, you are going to get these changes,” he said.

Coaches recommend slowly increasing mileage by increments during training to acclimate yourself to longer distances. Training programs are widely available online for novices and veteran runners.

Two experts who reviewed the research had opposite reactions to the finding.

O’Keefe advises those who want to run a marathon ”train up for it adequately and then do it. But then cross it off your bucket list, and settle into a regular routine of moderate exercise.”

For the highly competitive, he suggests running 5Ks, 10Ks or an occasional half-marathon.

“I feel like that is about the upper range of what is not damaging to the heart,” O’Keefe said of the 13.1-mile distance. “Even so, I wouldn’t recommend half marathons on a regular basis, especially over age 45.” He advised keeping half marathons to one or two a year, at most.

Another expert took a different view.

“I don’t think it is reason for concern,” said Dr. James Eichelberger, an associate professor of medicine in the division of cardiology at the University of Rochester School of Medicine and Dentistry, in New York. Training, he agreed, is crucial to minimize cardiac problems.

“All these findings [in the study] were mild and transient,” Eichelberger said. “There is little risk. If you want to avoid that, exercising less vigorously for a less amount of time makes some sense.”

To learn more about half-marathon training, visit the American Council on Exercise.