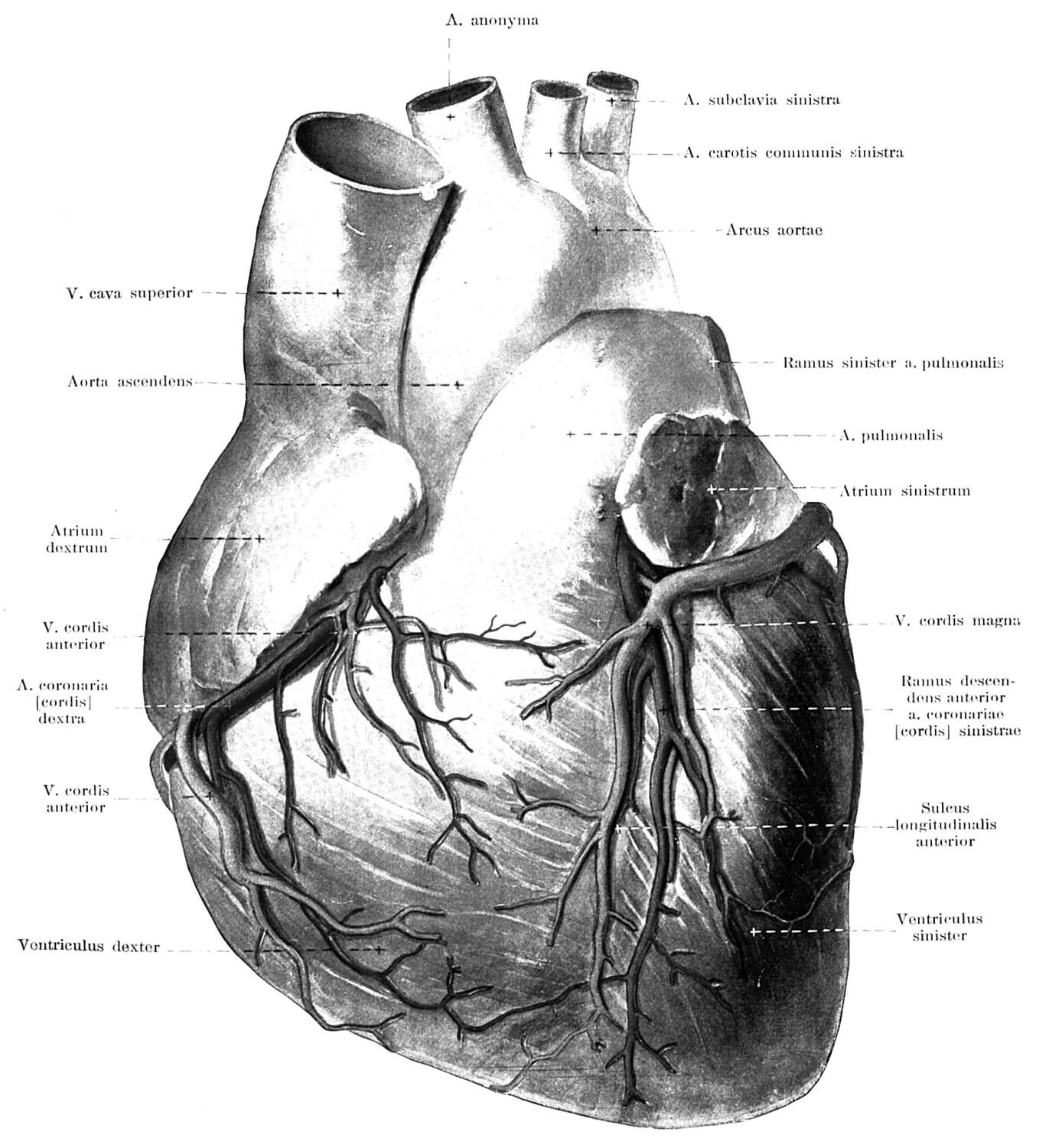 This was true whether or not the patients underwent a procedure to open blocked heart arteries.

Researchers analyzed data from more than 9,800 adults with coronary artery disease who underwent a treadmill stress test. They were also followed for 11 years to see if they suffered a heart attack, had undergone a procedure to open blocked heart arteries or had died from any cause.

The researchers found that each increase of one MET in a person’s exercise capacity “was associated with a 13 percent reduction in risk of death, regardless of whether they had previously had a procedure to open a blocked artery,” McEvoy said.

The study was scheduled for presentation Sunday at the annual meeting of the American Heart Association, held in Dallas.

“In our study, the patients who were most fit had a 75 percent lower risk of dying from any cause compared to those who were least fit. This was true regardless of whether the patient had previous stenting or bypass surgery to open up any blocked arteries,” study author Rupert Hung, a Hopkins medical student, said in the news release.

Although the study found an association between greater exercise capacity and reduced risk of complications from heart disease, it did not prove a cause-and-effect relationship.

The findings highlight the importance of exercise and fitness for people with coronary artery disease, according to the researchers.

“Our results suggest that increasing physical fitness through cardiac rehabilitation programs and exercise may be an effective supplement to medications for preventing complications associated with coronary artery disease,” study senior author Dr. Michael Blaha, an assistant professor of medicine at the Johns Hopkins University School of Medicine, said in the release.

“We hope that as a result of this study, more physicians will consider prescribing physical activity as a front-line therapy to improve survival and quality of life for their patients who are able to safely exercise,” added Blaha, also a cardiologist with the Johns Hopkins Ciccarone Center for the Prevention of Heart Disease.

Because this study was presented at a medical meeting, it should be viewed as preliminary until published in a peer-reviewed journal.

The American Academy of Family Physicians has more about coronary artery disease.