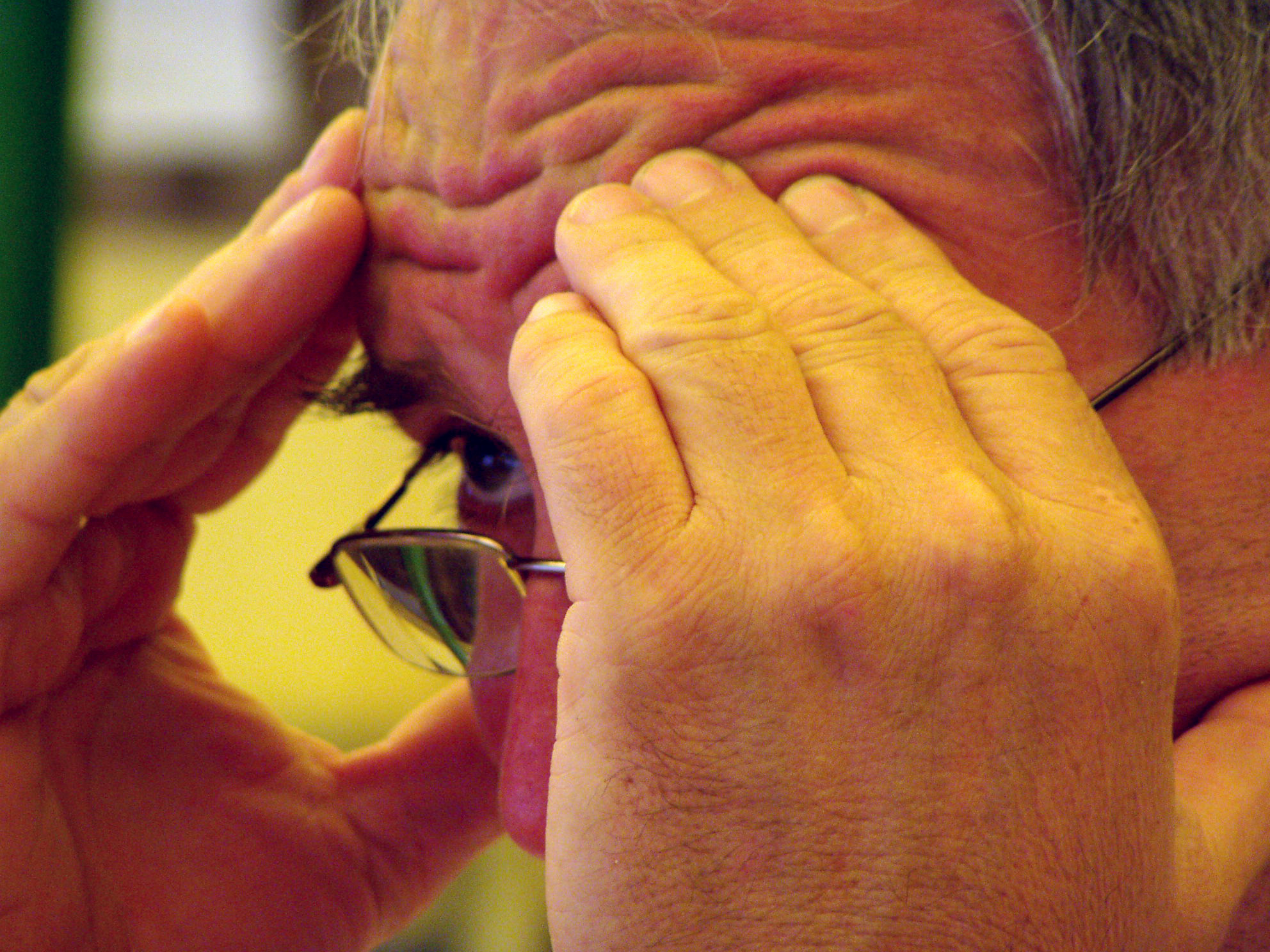 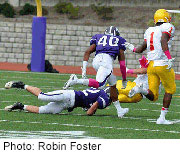 TUESDAY, Dec. 10, 2013 (HealthDay News) — Altitude may affect an athlete’s risk of concussion, according to a new study believed to be the first to examine this association.

High school athletes who play at higher altitudes suffer fewer concussions than those closer to sea level, researchers found. One possible reason is that being at a higher altitude causes changes that make the brain fit more tightly in the skull, so it can’t move around as much when a player suffers a head blow.

The investigators analyzed concussion statistics from athletes playing a range of sports at 497 U.S. high schools with altitudes ranging from 7 feet to more than 6,900 feet above sea level. The average altitude was 600 feet.

They also examined football separately, since it has the highest concussion rate of U.S. high school sports.

At altitudes of 600 feet and above, concussion rates in all high school sports were 31 percent lower, and were 30 percent lower for football players, according to the findings recently published in the Orthopaedic Journal of Sports Medicine.

“We did see significant differences in concussion rates with elevation changes,” study co-author Dawn Comstock, an associate professor of epidemiology at the University of Colorado School of Public Health, said in a UC Denver news release. “This could mean that kids in Colorado are less likely to sustain a concussion playing sports than kids in Florida.”

The reasons for the lower concussion rates at higher altitudes are unclear, but Comstock and colleagues offered one possible explanation. They noted that sports-related concussions occur when the brain collides with the skull when a player is hit in the head.

But as altitude increases, blood vessels in the brain undergo mild swelling. This swelling, along with other changes, causes the brain to fit more snugly in the skull. As a result, the brain does not move around as violently when the head is struck.

Although the study found an association between playing sports at higher altitude and lower concussion risk among high school athletes, it did not prove a cause-and-effect relationship.

The next step in this research may be to look at professional sports, according to Comstock.

“If this study is correct, we should look to replicate our findings in the National Football League,” she said. “For example, if the Broncos play the Chargers in San Diego or the Dolphins in Miami they should experience more concussions than when they play here in Denver.”

The American Academy of Family Physicians has more about concussion.