Treating Sleep Apnea Might Be a Win-Win for Golfers 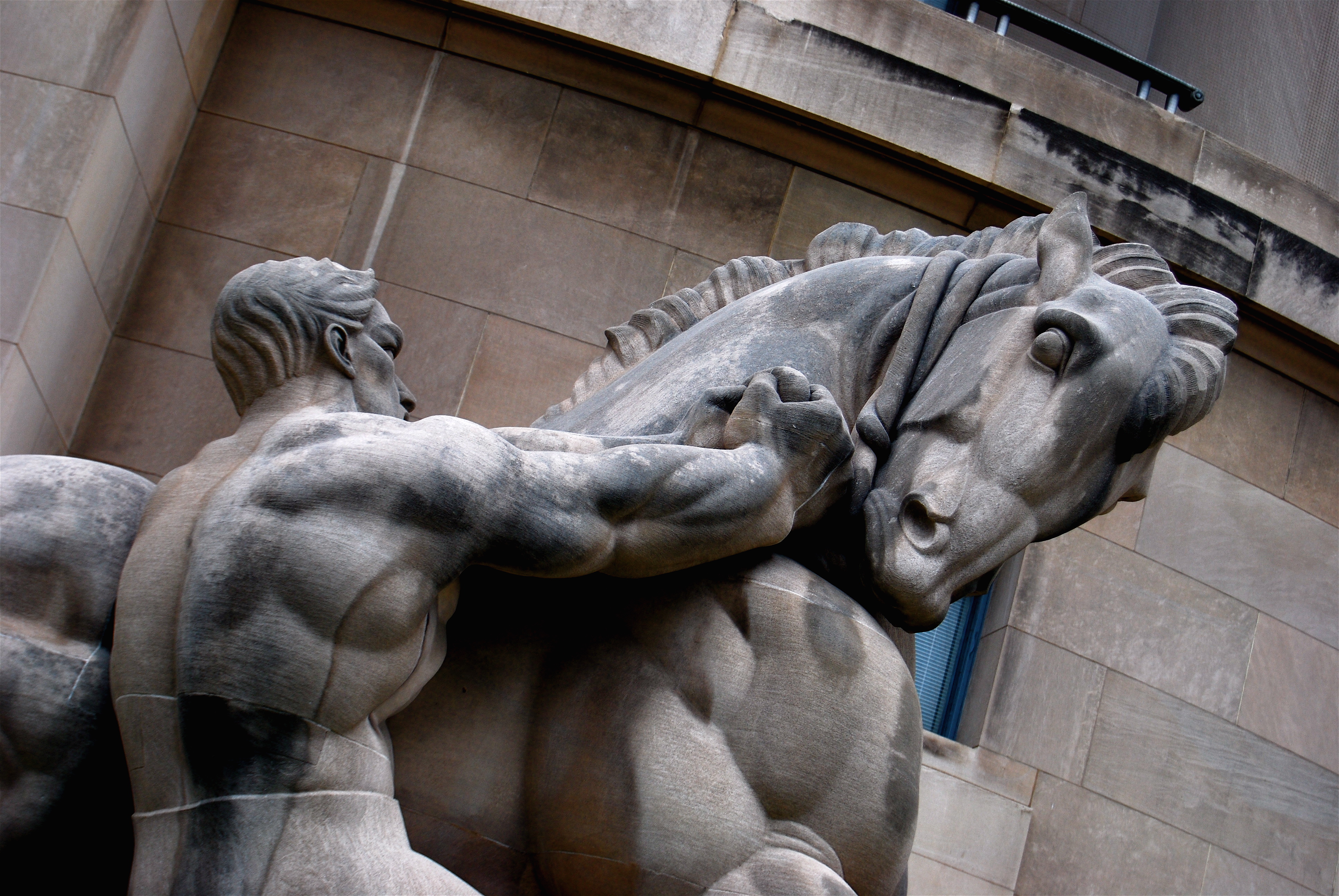 “The degree of improvement was most substantial in the better golfers who have done a superior job of managing the technical and mechanical aspects of golf,” said study lead author Dr. Marc Benton, medical director of SleepWell Centers of New Jersey, in Madison.

Researchers looked at 12 men with an average age of 55 who had moderate to severe obstructive sleep apnea. The sleep disorder is characterized by frequent episodes of disrupted breathing during sleep.

Their golf performance was assessed before and after up to six months of a sleep apnea treatment called continuous positive airway pressure (CPAP), which helps keep a person’s airway open by providing a steady stream of air during sleep.

The therapy led to less daytime sleepiness and improved sleep-related quality of life. The men also had a significant 11 percent drop in their average golf handicap index, a formula used to estimate a player’s skill level.

Among better golfers who had a handicap of 12 or less at the start of the study, the average handicap fell by almost 32 percent after CPAP treatment, according to the study, which was published in the Dec. 15 issue of the Journal of Clinical Sleep Medicine.

The men attributed their improved golf performance to factors such as improved concentration, endurance and decision making.

“With the cognitive enhancement afforded by successful treatment of their sleep apnea, they saw measurable improvement early and more significantly than those who were less skilled,” Benton said in a journal news release.

The researchers said most avid golfers in the United States are men aged 40 to 70, which is a group with a high rate of sleep apnea.

The U.S. National Heart, Lung, and Blood Institute has more about sleep apnea.