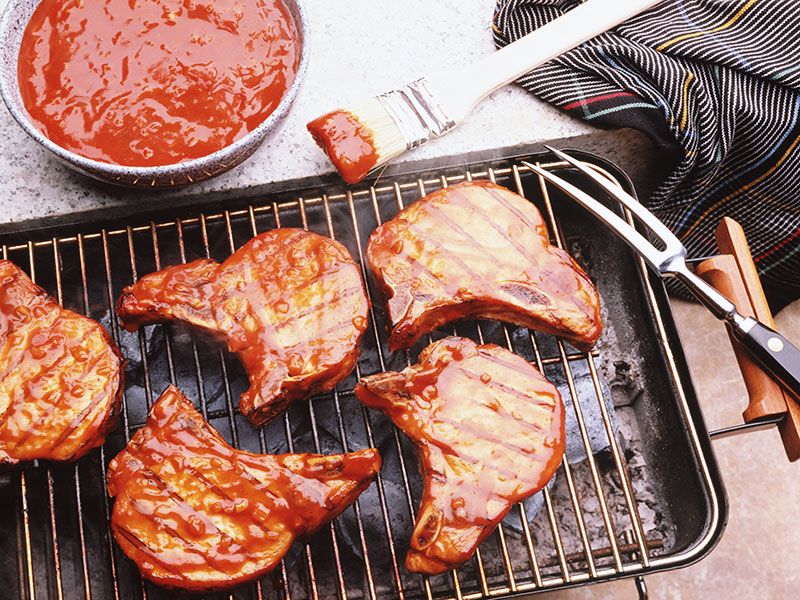 TUESDAY, April 20, 2021 (HealthDay News) — If you’ve ever scoffed at warnings that too much red or processed meat is bad for the heart while oily fish is good for you, there’s now some visual evidence to support that advice.

The images revealed that those who ate more red and processed meat had poorer heart function, smaller ventricles and stiffer arteries. The researchers also found that as study participants ate more fish, their arteries were stretchier and their hearts worked better.

“You kind of are what you eat, and what you eat impacts you way earlier on than what you think it may,” said Dr. Tammana Singh. She is a member of the American College of Cardiology’s Prevention of Cardiovascular Disease Council who reviewed the findings.

Study co-author Dr. Zahra Raisi-Estabragh, a clinical research fellow at Queen Mary University in London, said other studies have looked mostly at clinical outcomes. Her team was interested in another approach.

“They’ve looked at the links between meat consumption and having cardiac health problems in the future, so having problems like heart attacks or dying from heart diseases,” she said. “We wanted to look in more detail at the impact of meat intake on different aspects of cardiovascular health.”

The study included more than 19,400 people in the UK Biobank database. Each had self-reported their food intake and had three heart measures that researchers could analyze.

These included cardiovascular magnetic resonance (CMR) images, which doctors use to assess how much blood is being pumped through the heart’s ventricle. Novel CMR radiomics were used to obtain detailed information about the heart’s shape and texture, which offer clues about health of the heart muscle. Researchers also looked at elasticity of blood vessels. Stretchy arteries are healthier.

Though conditions such as high blood pressure, high cholesterol, diabetes and obesity can explain some of these results, they only offer a partial explanation, Raisi-Estabragh said.

The study was observational, meaning it does not prove cause and effect. But, Raisi-Estabragh added, it does suggest that cutting back on red and processed meats may do your heart good.

“Of course, this has to be interpreted in the context of other evidence and other studies that have considered all the different aspects of diet, which may also influence how meat impacts health,” she said. “So, for example, red meat consumed in the context of a Mediterranean diet may be OK. There are a lot of other variables at play that need to be considered.”

The findings were presented Thursday at an online meeting of the European Society of Cardiology. Findings presented at medical meetings are considered preliminary until published in a peer-reviewed journal.

Singh sees potential for translating this research into prevention, possibly using cardiac MRI to identify changes in the heart earlier than they would show up through other imaging.

“Perhaps cardiac MRI can show us changes even well before what an echocardiogram would show us. And if we can actually link that to dietary consumption, perhaps we may even be able to impact the disease process, and by tackling it way earlier than we are currently,” she said.

Singh, co-director of the Sports Cardiology Center at the Cleveland Clinic in Ohio, said she personally follows a whole foods, unprocessed, plant-based diet and counsels her patients about eating the same way. She wonders what imaging would reveal about that type of plant-based eating compared to eating oily fish and also to eating red and processed meats.

“If you really just take it down to the granular and try to eat something before it’s been manifested into something totally processed with a lot of ingredients, a lot of chemicals, maybe antibiotics, things that we can’t even pronounce on the ingredient list, that’s probably not the best thing for you,” Singh said. “So just keep it simple, keep it lean, green and clean.”

The American Heart Association has more diet and lifestyle recommendations.