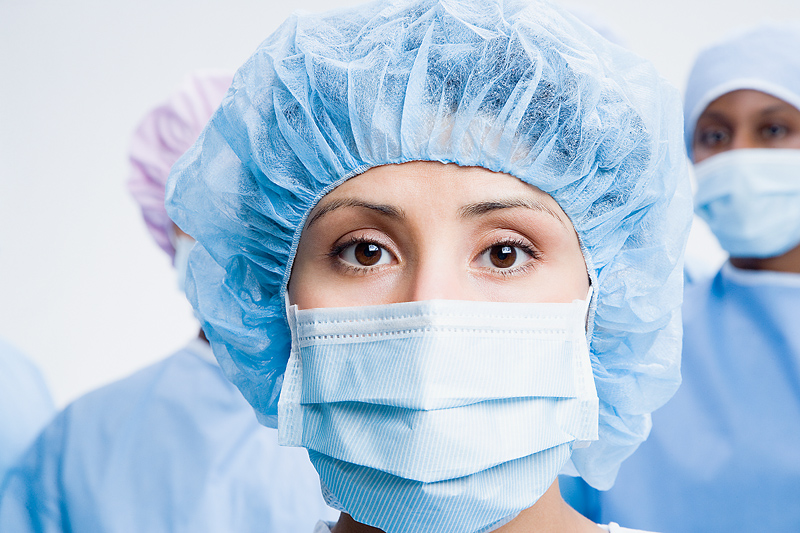 Diagnosing mild brain injuries caused by explosions can be challenging using standard CT or MRI scans, the researchers said. For their study, they turned to a special type of MRI called diffusion tensor imaging.

The technology was used to assess the brains of 10 American veterans of the wars in Iraq and Afghanistan who had been diagnosed with mild traumatic brain injuries and a comparison group of 10 people without brain injuries. The average time since the veterans had suffered their brain injuries was a little more than four years.

The researchers found that the veterans and the comparison group had significant differences in the brain’s white matter, which consists mostly of signal-carrying nerve fibers. These differences were linked with attention problems, delayed memory and poorer psychomotor test scores among the veterans. “Psychomotor” refers to movement and muscle ability associated with mental processes.

The findings suggest that even mild brain injuries caused by a blast can have long-term effects on the brain, according to the study, which is scheduled to be presented Monday at the annual meeting of the Radiological Society of North America, in Chicago.

“This long-term impact on the brain may account for ongoing [mental] and behavioral symptoms in some veterans with a history of blast-related [mild traumatic brain injuries],” study co-author P. Tyler Roskos, a neuropsychologist and assistant research professor at the Saint Louis University School of Medicine, said in a society news release.

Because this study was presented at a medical meeting, the data and conclusions should be viewed as preliminary until published in a peer-reviewed journal.

The study results also indicate that diffusion tensor imaging is better than conventional MRI or CT at detecting blast-related mild traumatic brain injuries — even long after they occurred — and may help improve diagnosis and treatment of veterans with the condition, Roskos said.

The Defense and Veterans Brain Injury Center has more about blast injuries.