Skip to content
WeeklyMD > Blog > General Health > HEALTH REFORM: If You’re an Uninsured Worker, It’s Your Chance to Get Covered

HEALTH REFORM: If You’re an Uninsured Worker, It’s Your Chance to Get Covered 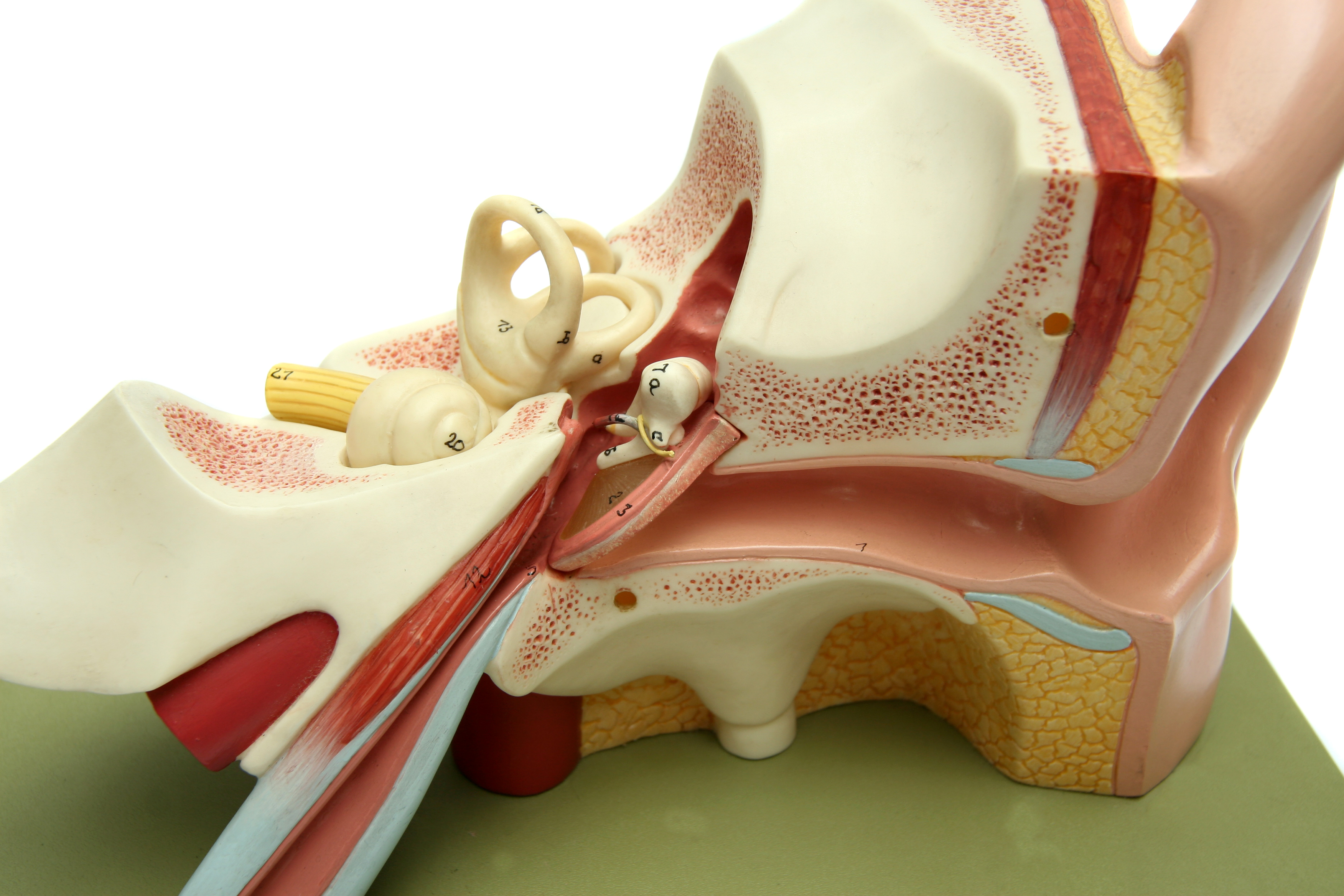 Day three of a five-day series

WEDNESDAY, Sept. 25 (HealthDay News) — Craig Smith is a 32-year-old Ph.D. candidate in religious education who doesn’t really know what the new health insurance exchanges will offer or what the coverage will cost. But he’s eager to find out.

Smith will earn his degree from Fordham University in New York City next May. Eventually, he hopes to land a full professorship with health benefits. But as a new graduate, he’ll probably spend one to three years in part-time teaching assignments that don’t offer job-based health insurance.

The new health insurance exchanges, or “marketplaces,” created under the Affordable Care Act, the Obama administration’s sweeping health reform law, may offer him a solution.

Beginning Oct. 1, the exchanges will help consumers compare various insurance plans and prices, and choose the coverage that best suits them and their family members, often with the help of federal subsidies to keep the premium affordable. The new coverage takes effect in 2014.

“The timing’s really good for me, actually, because now as I finish my degree, I’ll have an option for health care that I really didn’t think I had before,” Smith said.

Smith is one of millions of part-time and seasonal workers, small business employees, self-employed people, and even some full-time workers, who don’t have job-based health insurance. More than three-quarters of America’s nonelderly uninsured are in working families, according to the Kaiser Family Foundation’s Commission on Medicaid and the Uninsured.

With an advanced degree, Smith’s prospects of landing full-time employment with health benefits are much better than many. Uninsured workers tend to hold down low-wage or blue-collar jobs and to work for small firms or in service industries, the Kaiser commission noted.

“Obamacare,” as the health reform law is sometimes known, seeks to chip away at the nation’s uninsured population, in part by requiring most Americans to have insurance or pay a fine. The so-called “individual mandate” takes effect on Jan. 1, 2014.

“If you don’t get health insurance, then you’re going to need to have coverage somewhere, unless you qualify for an exemption, and those are pretty limited,” said Linda Rowings, chief compliance officer at United Benefit Advisors, an Indianapolis-based provider of employee benefits advisory services.

When the new health insurance exchanges open on Oct. 1, consumers can compare health plan options and prices, and apply for coverage online, by phone or in person.

Most anyone can use the exchanges, but they will mostly benefit those with low or modest incomes because they’ll get federal tax credits to help pay for their coverage.

Tax credits are available to those earning between 100 percent and 400 percent of the federal poverty level, or $11,490 to $45,960 for a single person and $23,550 to $94,200 for a family of four. The subsidies vary by income, with lower earners qualifying for more help than higher earners.

“The exciting part about it is that those people will be able to get coverage that is much more affordable than they’ve been able to in the past,” said Rhett Buttle, vice president of external affairs for the Small Business Majority, a Washington, D.C.-based nonprofit advocacy group for small business owners.

Workers making more than 400 percent of the poverty level may use the exchanges but won’t get help paying for coverage.

And people with very low incomes may have another option. Some of the lowest wage earners in America will be eligible for Medicaid, in many cases because they live in a state that is expanding Medicaid coverage.

Twenty-four states and the District of Columbia will expand Medicaid eligibility in 2014 — up to 138 percent of the federal poverty level. This means a single person earning up to $15,856 or a family of four making as much as $37,384 could qualify for that coverage.

In states that expand Medicaid, eligibility will be based solely on income, not whether someone is disabled or has dependents.

Is employer-sponsored coverage an option?

As Obamacare unfolds, uninsured workers should check with their employers. Depending on how businesses react to changes under the health reform law, you may be offered group health coverage — or you could lose work hours that would make you eligible for coverage.

If you work for a business with fewer than 50 workers, your employer doesn’t have to offer health insurance. There’s no penalty for not providing coverage.

Beginning this October, each state will offer a marketplace, or health insurance exchange, for small businesses that elect to offer coverage to their employees. The Small Business Health Options Program — or “SHOP” — is designed to make it easier and more affordable for small businesses to offer health benefits.

An important feature of the SHOP is the “employee choice” provision that allows small businesses to offer multiple health plan options. Although the Obama administration delayed this part of the program until 2015, 15 states are moving ahead with some level of employee choice, according to a recent Commonwealth Fund report.

“If you work for a large company, generally you get the option of two or three plans, maybe even four or five. Well, small businesses have never been able to do that before,” Buttle said.

Smith, the Ph.D. candidate, is just beginning to sort through the complexities of searching for health coverage, beginning with which state health insurance exchange to use. (He’s in New York now, but his home address is in California.)

He’s heard the cost of health coverage through the exchanges is based on income, “but I really don’t know what that means in terms of dollars and cents,” he said.

Although he’s young and healthy, Smith isn’t willing to embark on his career without health coverage. “I just was thinking, gosh, if I suddenly got in an accident or if I suddenly came down with an illness, a severe one at that, what would I do to pay for it?”

The Kaiser Family Foundation’s subsidy calculator can help you figure out whether you may be eligible for premium tax credits through the state health insurance exchanges.

To read part one of the series, how to navigate the new health insurance exchanges, click here.

To read a part-one story on the potential impact on young adults, click here.

To read part two of the series, how the Affordable Care Act will affect those who get their insurance through their employers, click here.