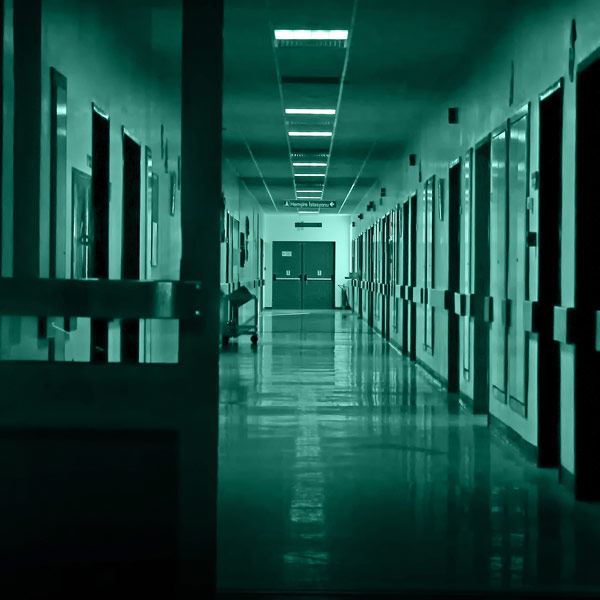 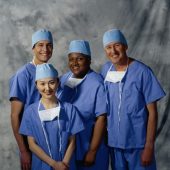 TUESDAY, Dec. 3, 2013 (HealthDay News) — Despite diversity initiatives, there still are too few minority faculty members at U.S. medical schools and those minorities are less likely to be promoted, according to a new study.

Researchers analyzed data gathered from medical schools across the country between 2000 and 2010. During that time, the percentage of minority faculty members increased from 6.8 percent to 8 percent. Minorities include blacks, Hispanics, Native Americans, Alaskan Natives, Native Hawaiians and Pacific Islanders.

After adjusting for faculty and school characteristics, the researchers concluded that minority faculty development programs were not associated with increases in minority faculty, recruitment or promotion, according to the study, which was published in the Dec. 4 issue of the Journal of the American Medical Association.

“[The findings] demonstrate that faculty who are underrepresented in medicine, relative to the general population, have seen little increase in … representation across all schools during this time period, while the prevalence of individuals of minority status in the general population increased to greater than 30 percent by 2010,” said study author Dr. James Guevara, of the Children’s Hospital of Philadelphia.

The American Medical Association has more about medical school.