Many Older Americans Aren’t Telling Their Doctors They Use Pot 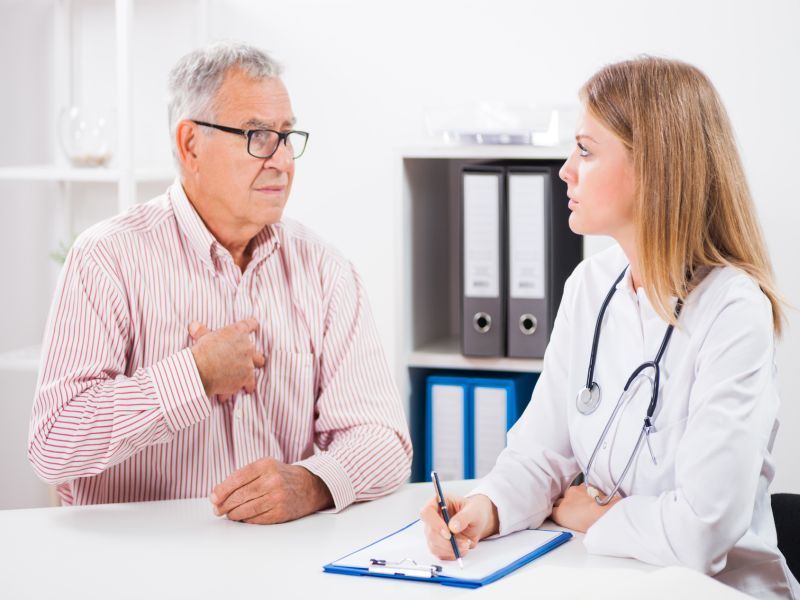 MONDAY, May 3, 2021 (HealthDay News) — Aging potheads are now past 50 and still puffing away, but new research shows that many don’t disclose this to their doctors.

Folks who use marijuana for medical reasons are more likely to tell their doctors about it than recreational users. Still, just a fraction of medical marijuana users opened up about their use, the study found.

“Older adults may worry about how doctors would respond, as stigma about cannabis use as a psychoactive substance is still prevalent,” said study author Namkee Choi. She is the Louis and Ann Wolens Centennial Chair in Gerontology in the Steve Hicks School of Social Work at the University of Texas at Austin.

This don’t-ask, don’t-tell scenario can be fraught with risk, Choi noted.

“It is really important to discuss with your doctor/s who know your preexisting conditions and medications that you are taking, and make a decision [about cannabis use] that will increase your safety and decrease any potential adverse effects,” Choi stressed.

Of more than 17,000 Americans aged 50 and older who took part in the 2018 and 2019 U.S. National Survey on Drug Use and Health, nearly one in 10 used cannabis over the past year. Close to 20% used it for a medical reason, such as pain relief or to treat depression. Medical marijuana users were more likely to use it more frequently, with 40% using marijuana between 200 and 365 days a year.

Older cannabis users had higher rates of mental illness, alcohol use disorder and nicotine dependence compared with their peers who did not use cannabis, but medical users were less likely to have alcohol problems than recreational users, the study found.

Those using cannabis for health reasons were more likely than recreational users to buy it at a medical dispensary and less likely to get it for free or at a party, the study authors noted.

While marijuana use is legal in a growing number of states, residents in a state where cannabis use is not yet legalized may keep quiet due to fear of arrest, Choi added.

The findings were published April 29 in The American Journal of Drug and Alcohol Abuse.

“We want people to be as honest and open with their doctor as possible,” he said. “Screening for substance abuse is important, and doctors need to ask about marijuana use in a non-judgmental way.”

If you don’t ask, you won’t know, and marijuana use is also associated with other risky behaviors, Krakower said. If you are using it for pain or to get a better night’s sleep, there may be something more effective out there, he added.

“Your doctor can’t help if he or she doesn’t have all the relevant information,” Krakower said.

“You can even just ask about medical marijuana use in general,” suggested Brown, who was not involved with the new study. “Unless there is a robust conversation, there is a risk of adverse events because of drug-drug interactions,” he said. For example, taking sedatives to sleep and using cannabis may cause too much sleepiness.

Learn more about how marijuana can affect your health at the U.S. National Institute on Drug Abuse.