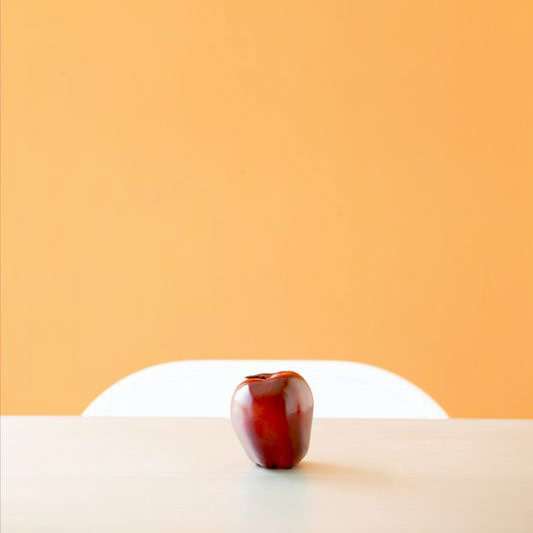 FRIDAY, Nov. 15, 2013 (HealthDay News) — Posting the calorie content of menu items at restaurants is designed to make diners stop and think, tally up the total and make wiser choices.

In real life, that doesn’t seem to be the case, according to new research.

In a poll of 2,000 Philadelphia fast-food customers, aged 18 to 64, few used the information, even if they noticed it, said study author Brian Elbel, an assistant professor of population health and health policy at the NYU School of Medicine.

“Forty percent of the sample saw it and about 10 percent [overall] said they used it and reported to us that they purchased fewer calories,” he said.

The study is published in the November issue of the journal Obesity. Elbel is scheduled to present the findings Friday at the Obesity Society’s annual meeting in Atlanta.

Elbel’s team collected receipts from customers at McDonald’s and Burger King restaurants and asked them a series of questions. These included how often they visited fast-food restaurants, if they noticed the calorie information and if they used it. They did that before and after February 2010, when the Philadelphia calorie-count label law went into effect.

At the same time, a telephone survey was done of other Philadelphia residents asking them if they ate at fast-food restaurants and if they noticed the calorie labeling.

The researchers also surveyed customers of both chains in Baltimore, a city that does not mandate calorie labels.

Elbel found no differences in the number of visits or calories purchased after the policy went into effect in Philadelphia. The amount of calories in food purchased and the number of fast-food restaurant visits did not change much at all in either city over time.

Under the U.S. health law known as the Affordable Care Act, restaurant chains with 20 or more locations nationally must post the calorie content of all regular drink and food items on their menu board or on printed menus. Final regulations on that provision are pending from the U.S. Food and Drug Administration, Elbel said.

The provision is meant to help stem the obesity epidemic. Currently, one-third of Americans are obese, raising their risk of heart disease, diabetes and other health problems.

In general, obesity rates are higher among minorities. In the survey, 70 percent of those polled were black.

Elbel can’t completely explain the findings. However, he said, “it is hard to counteract the fact that fast-food is cheap and tastes pretty good.”

He does not think it’s time to abandon the calorie-label idea. Rather, he views it as one way to help people make wiser choices, along with many other strategies.

One expert not involved with the study said the calorie-label program may need to go further.

“Providing calorie information is not enough,” said Alice Lichtenstein, a distinguished professor of nutrition science and policy at Tufts University. “If we want people to use the information, we need to raise awareness about its availability and most importantly, educate about its use.”

This is especially crucial, she said, for those who haven’t put a high priority on good nutrition.

Lichtenstein suggested a study that looks at the effects of an informational campaign on the use of calorie labels. Other research, she said, indicated that ”those people who report using the calorie labeling order fewer calories.”

To learn more about how to make healthy food choices, visit the U.S. National Heart, Lung, and Blood Institute.