Skip to content
WeeklyMD > Blog > General Health > No Routine Mental Tests for Seniors — At Least Not Yet, Panel Says

No Routine Mental Tests for Seniors — At Least Not Yet, Panel Says 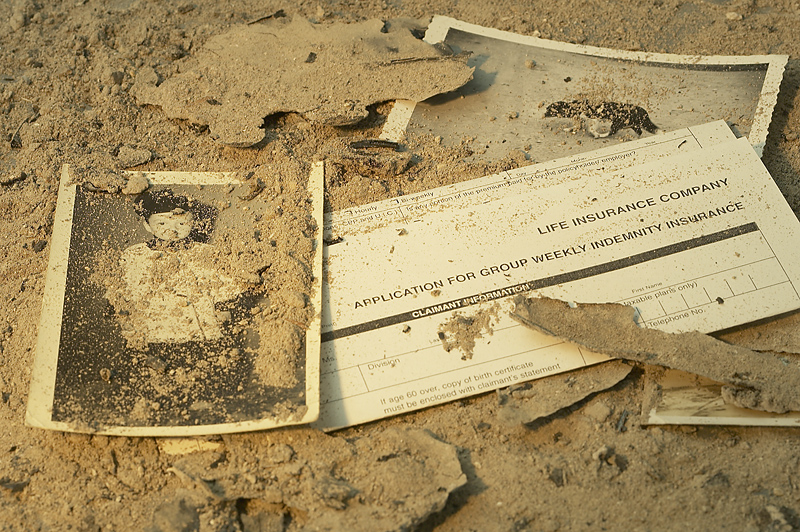 MONDAY, Nov. 4 (HealthDay News) — Physicians give screening tests to older adults who show signs of mental decline, and some experts have theorized that all seniors might benefit from routine memory testing. But proposed guidelines from a U.S. government-appointed panel says not enough evidence exists to support such a widespread approach.

The risk of false results and the lack of treatments available to help people if they do show signs of dementia outweigh the benefits associated with early identification, said Dr. Albert Siu, co-chair of the U.S. Preventive Services Task Force, which released the draft recommendations Monday.

Thinking and memory problems related to aging “are a very common and quite devastating problem, especially among 80-year-olds,” Siu said. “We believe that doctors should remain alert to signs and symptoms in the course of their evaluation. If they see anything, they should screen for cognitive impairment.”

The task force is updating its 2003 guidelines on screening older people for thinking problems and will make a final decision next month.

Siu, chair of geriatrics and palliative medicine at Mount Sinai Hospital in New York City, emphasized that the guidelines refer only to patients who don’t show symptoms of problems with thinking or memory.

“If somebody has symptoms or their family has issues, this doesn’t apply to them. They should bring them up with their doctor,” Siu said.

“This is about those who have no complaints or issues. The question is whether screening should be done routinely in the doctor’s office,” he explained.

An estimated 2.4 million to 5.5 million Americans have dementia, which impairs their ability to function socially and on the job. The condition becomes more common with age, affecting one in 20 people aged 71 to 79, about one-quarter of those in their 80s and more than one-third of people in their 90s or older.

The draft guidelines say that screening tests are able to detect dementia. The question is whether patients would benefit from early identification of mental decline. The guideline authors write that it’s unclear whether existing treatments have a significant effect on mild to moderate dementia.

It’s uncommon for physicians to screen for thinking problems unless they’re neurologists or psychiatrists, said Dr. P. Murali Doraiswamy, professor of psychiatry at Duke University Medical Center in Durham, N.C. “Even pilots or surgeons or presidents who get physical exams rarely get routine memory tests,” he said.

There can be potential benefits to catching thinking problems, however. Doraiswamy said memory loss itself can be caused by other conditions that are reversible, including thyroid problems, depression, stress, anxiety and sleep problems.

Dr. Philip Gorelick, a stroke specialist and professor of translational science and molecular medicine at Michigan State University College of Human Medicine, agreed. Early detection would allow enrollment in research studies for those with mild thinking problems, Alzheimer’s disease or slight thinking problems due to blood flow issues in the brain. And, he said, Alzheimer’s patients could benefit from treatment for symptoms.

Doraiswamy said the task force’s position on screening could change if a treatment is shown to prevent dementia, postpone its onset or stop it in its tracks.

For details about dementia, visit the U.S. National Library of Medicine.