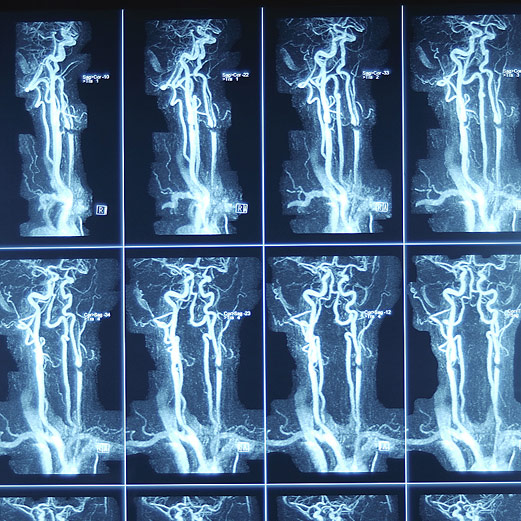 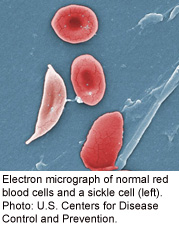 MONDAY, Sept. 16 (HealthDay News) — A drug used to treat sickle cell disease can not only reduce complications, but also cut health-care costs associated with treating children affected by this painful condition, according to a new study.

The new cost-benefit analysis found that young children whose treatment included a daily dose of hydroxyurea had fewer hospitalizations, blood transfusions and less pain. They also had medical costs that were on average $3,000 less than children who received standard therapy.

“In addition to alleviating the human suffering in sickle cell disease, we found that hydroxyurea had the pleasant ‘side effect’ of substantially lowering the cost of care among children treated with it,” study investigator Dr. James Casella, director of pediatric hematology at the Johns Hopkins Children’s Center, said in a Hopkins news release.

“Our main goal is to find better treatments, but in a time when we are trying to curb health care spending while improving patient outcomes, this is really welcome news,” Casella added.

The disease is characterized by abnormal red blood cells that are C-shaped or “sickled.” Due to their abnormal shape, these cells that store and distribute oxygen to the body clump inside blood vessels and block circulation. This can increase the risk for stroke and infection. It can also cause severe anemia and extreme pain. About 100,000 people have sickle cell disease in the United States, according to the news release.

Hydroxyurea is currently the only drug approved by the U.S. Food and Drug Administration to treat the intense episodes of pain associated with sickle cell disease. The drug makes abnormally shaped red blood cells less likely to bend and clump by increasing the levels of a type of hemoglobin.

The study, published online Sept. 2 in the journal Pediatrics, reviewed information on hospitalizations among 167 sickle cell disease patients between the ages of 1 and 3 years. Specifically, the researchers examined how many times the children were admitted between 2003 and 2009, and how much their medical care cost.

Half of the children included in the study were treated with hydroxyurea in addition to pain medication and blood transfusions. The other half of the patients received standard care but took a placebo pill with no active ingredients instead of hydroxyurea.

Children treated with hydroxyurea were admitted to the hospital 232 times, the study showed. In contrast, the patients who did not receive this drug were hospitalized 324 times.

The researchers also found the average cost of hospitalization for children who took hydroxyurea was $9,450, compared with $13,716 among the children who were not treated with this drug.

Hydroxyurea should be used more often to treat people with sickle cell disease, the researchers concluded, and said their findings should prompt more doctors to include this drug in their patients’ treatment plans.

“Our analysis specifically demonstrates an added benefit to the use of hydroxyurea for treatment of sickle cell disease related to the drug’s impact on the cost of medical care and should be another factor in support of more widespread use of the drug in both children and adults,” lead investigator Dr. Winfred Wang, of the hematology department at St. Jude Children’s Research Hospital, said in the news release.