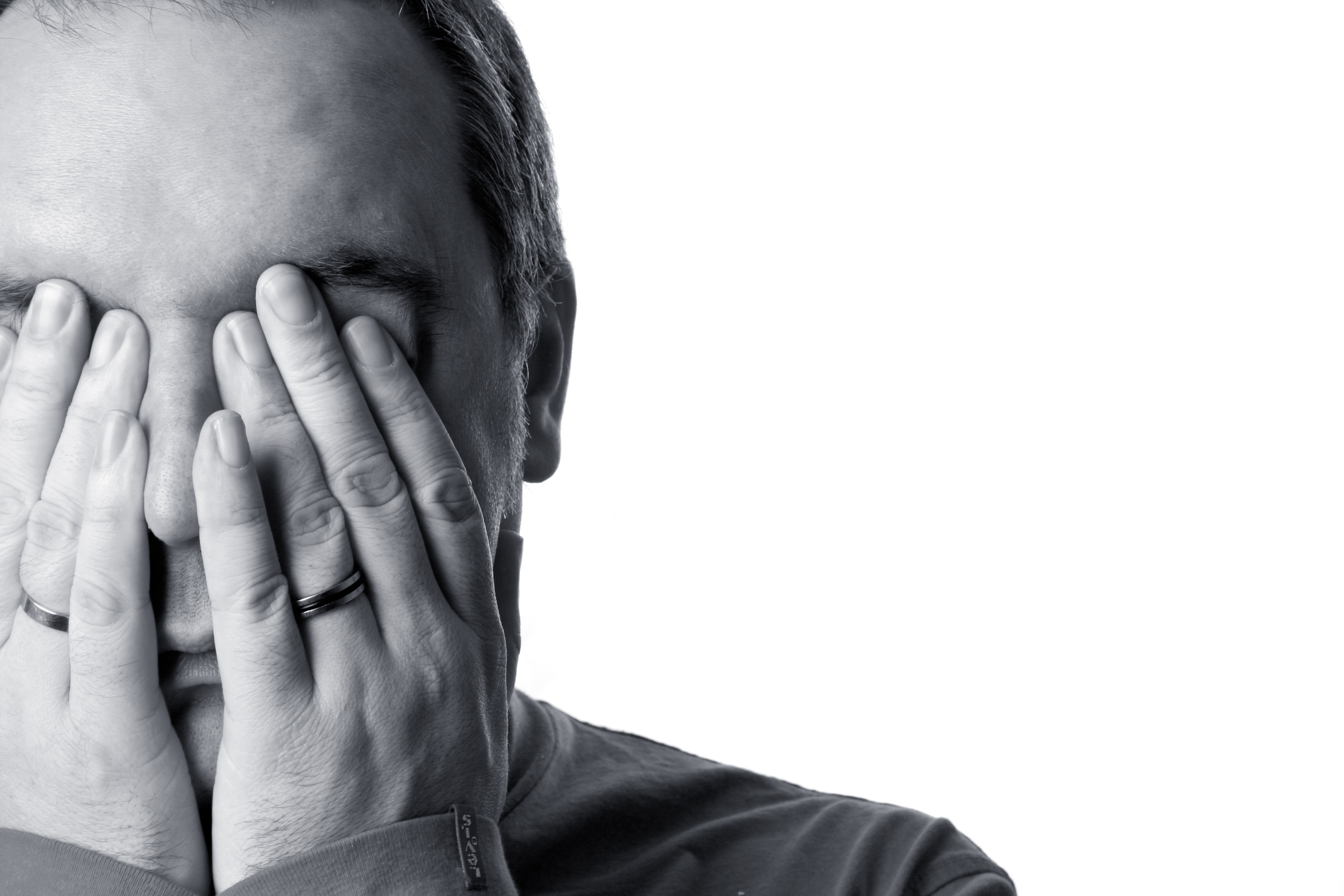 SUNDAY, Oct. 6 (HealthDay News) — Genetics do not play a major role in determining whether people are right- or left-handed, a new study says.

About 10 percent of people worldwide are left-handed, but the reasons why people favor one hand over the other remain unclear.

In an effort to learn more, researchers conducted genetic analyses of nearly 4,000 twins in the United Kingdom, but were unable to find a strong genetic factor in determining handedness.

The study was published recently in the journal Heredity.

Even though they didn’t find a strong genetic influence on handedness, the researchers noted that it is widely believed that handedness is not just the result of choice or learning. Therefore, it’s likely that genetic factors play at least a minor role in determining handedness.

Another recent study, published in the journal PLoS Genetics, has found that genetics do play a part in handedness, along with environment.

“It is likely that there are many relatively weak genetic factors in handedness, rather than any strong factors, and much bigger studies than our own will be needed to identify such genes unambiguously,” John Armour of the University of Nottingham, co-author of the latest study, said in a university news release.

“As a consequence, even if these genes are identified in the future, it is very unlikely that handedness could be usefully predicted by analysis of human DNA,” he added.

The Nemours Foundation has more about being left-handed.