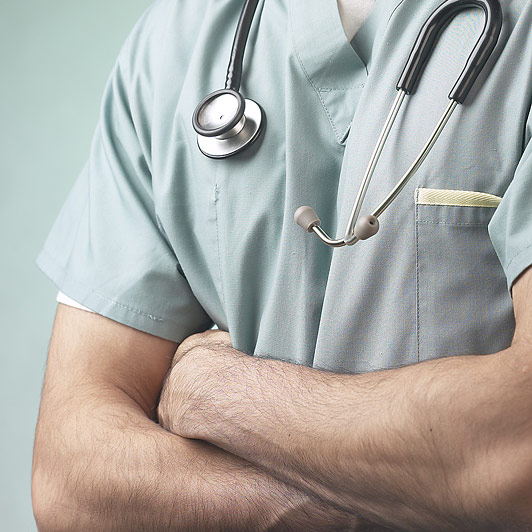 FRIDAY, Jan. 10, 2014 (HealthDay News) — Ear tubes can improve hearing over the short term in children with a certain type of ear infection. But they don’t help children’s hearing, speech or language over the long term, according to a new review.

Dr. Michael Steiner and colleagues at the University of North Carolina reviewed the findings of 41 studies that assessed the effects of implanting ear tubes in children with what doctors call recurrent or chronic otitis media with effusion. In this condition, there is fluid in the middle ear, but no signs or symptoms of acute ear infection.

The fluid reduces middle ear function, resulting in temporary hearing loss and occasional pain, according to a university news release. Due to parental concerns about potential hearing loss and developmental delays, many children with the condition have ear tubes implanted to relieve pressure and fluid buildup.

Up to 90 percent of children have at least one episode of otitis media with effusion by age 10, and the condition is a major reason children undergo surgery, according to the news release. The placement of ear tubes is sometimes done along with adenoidectomy, a procedure in which tissue is removed from the back of the throat.

“Surgery can certainly help ease pain associated with ear pressure changes in the middle ear, and even improve hearing in the short term,” said Steiner, chief of general pediatrics and adolescent medicine at the UNC School of Medicine. “But we found no evidence that surgical intervention improves longer term hearing, speech, language or other functional outcomes in normally developing children.”

The findings were published online Jan. 6 in the journal Pediatrics.

“With the large number of tube insertions and adenoidectomies done on children each year, more research needs to be done to assist clinicians and parents in understanding the level of improvement in quality of life and other patient-centered outcomes that these common procedures offer, especially for periods longer than 24 months,” said Wallace, the new review’s lead author.

“Our research showed that tubes and adenoidectomy seem to be effective in the short term, although they carry some risks,” Wallace said. “We found evidence that tubes may not make a difference in hearing and functional outcomes over one or two years or longer, but less is known about the long-term outcomes for adenoidectomy.”

The U.S. National Institute on Deafness and Other Communication Disorders has more about ear infections in children.

2014-01-10
Previous Post: Less Variety in Babies’ Gut Bacteria May Lead to Asthma Risk
Next Post: Ease Into a Workout Program to Prevent Injuries