New Combo Approach May Ease Severe ‘Ringing in the Ears’ 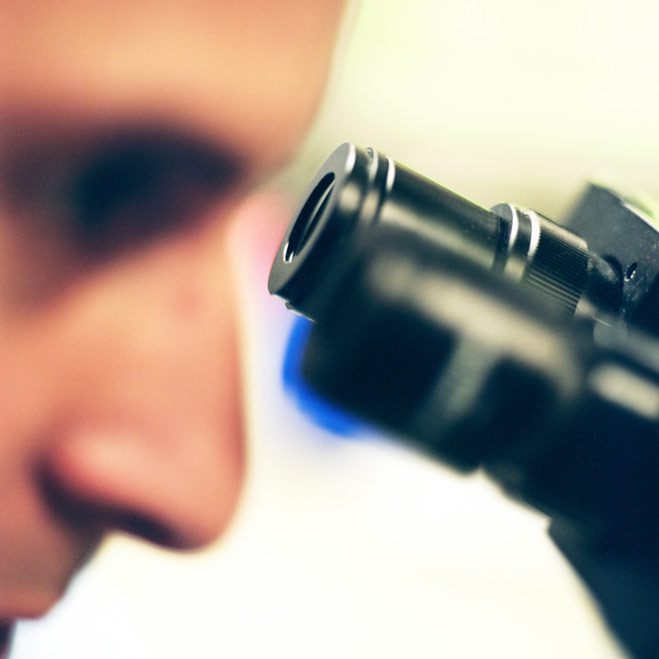 FRIDAY, Dec. 6, 2013 (HealthDay News) — Patients suffering from the intense, chronic and sometimes untreatable ringing in the ear known as tinnitus may get some relief from a new combination therapy, preliminary research suggests.

The study looked at treatment with daily targeted electrical stimulation of the body’s nervous system paired with sound therapy.

Half of the procedure — “vagus nerve stimulation” — centers on direct stimulation of the vagus nerve, one of 12 cranial nerves that winds its way through the abdomen, lungs, heart and brain stem.

Patients are also exposed to “tone therapy” — carefully selected tones that lie outside the frequency range of the troubling ear-ringing condition.

Indications of the new treatment’s success, however, are so far based on a very small pool of patients, and relief was not universal.

“Half of the participants demonstrated large decreases in their tinnitus symptoms, with three of them showing a 44 percent reduction in the impact of tinnitus on their daily lives,” said study co-author Sven Vanneste. But, “five participants, all of whom were on medications for other problems, did not show significant changes.”

For those participants, drug interactions might have blocked the therapy’s impact, Vanneste suggested.

“However, further research needs to be conducted to confirm this,” said Vanneste, an associate professor at the School of Behavioral and Brain Sciences at the University of Texas at Dallas.

The study, conducted in collaboration with researchers at the University Hospital Antwerp, in Belgium, appeared in a recent issue of the journal Neuromodulation: Technology at the Neural Interface.

According to the U.S. National Institute on Deafness and Other Communication Disorders, nearly 23 million American adults have at some point struggled with ear ringing for periods extending beyond three months.

Yet tinnitus is not considered to be a disease in itself, but rather an indication of trouble somewhere along the auditory nerve pathway. Noise-sparked hearing loss can set off ringing, as can ear/sinus infection, brain tumors, heart disease, hormonal imbalances, thyroid problems and medical complications.

A number of treatments are available. The two most notable are “cognitive behavioral therapy” (to promote relaxation and mindfulness) and “tinnitus retraining therapy” (to essentially mask the ringing with more neutral sounds).

In 2012, a Dutch team investigated a combination of both approaches, and found that the combined therapy process did seem to reduce impairment and improve patients’ quality of life better than either intervention alone.

Additional options include neural stimulation, hearing aids, cochlear implants, dietary adjustments, and/or antidepressants and anti-anxiety medications. But there is no known cure, and some patients do not respond to any treatment.

Searching for a new approach, the investigators behind the new study focused on a small group of just 10 Belgian patients, all of whom had been struggling with severe ear-ringing for a minimum of one year before enrolling in the study. Standard treatments had failed to ease their symptoms.

Each patient was implanted with a stimulation electrode connected directly to their vagus nerve. The research team noted that electrical stimulation of the vagus nerve is already approved by the U.S. Food and Drug Administration as a method for treating both epilepsy and depression.

Throughout the 2.5 hours of daily treatment, electrical stimulation levels remained below 1 percent of the FDA-approved maximum, according to the study.

For the 20-day treatment period, vagus nerve stimulation was paired with half-second pure tones that ranged in frequency from 170 hertz to 16,000 hertz (cycles per second). Tones were always at least a half-octave above or below ear-ringing frequencies.

In the end, the researchers said the patients experienced few side effects, and that the four patients who experienced relief from their condition had maintained their improvements as much as two months after therapy.

Dr. Donald Keamy Jr., a pediatric otolaryngologist (ear, nose and throat specialist) at the Massachusetts Eye and Ear Infirmary, said the effort addresses a real need for new tinnitus treatments. He was not involved with the study.

“Many people try to ignore this condition when it arises, but this is a very prevalent problem,” Keamy noted. “And while we have treatments, there’s no one therapy that fits everybody. In fact, many sufferers, like the ones in this study, have tried everything and nothing has worked. Which means, frustratingly, that many people who seek help are told that they just have to live with it, even though they can’t sleep and they can’t perform their daily duties,” he added.

“So this can be very debilitating, and have a really big impact on a patient’s quality of life,” Keamy explained. “The traditional treatments we have are not sufficient and a search for new approaches — like this one — is certainly necessary.”

For more about tinnitus, visit the U.S. National Institute on Deafness and Other Communication Disorders.