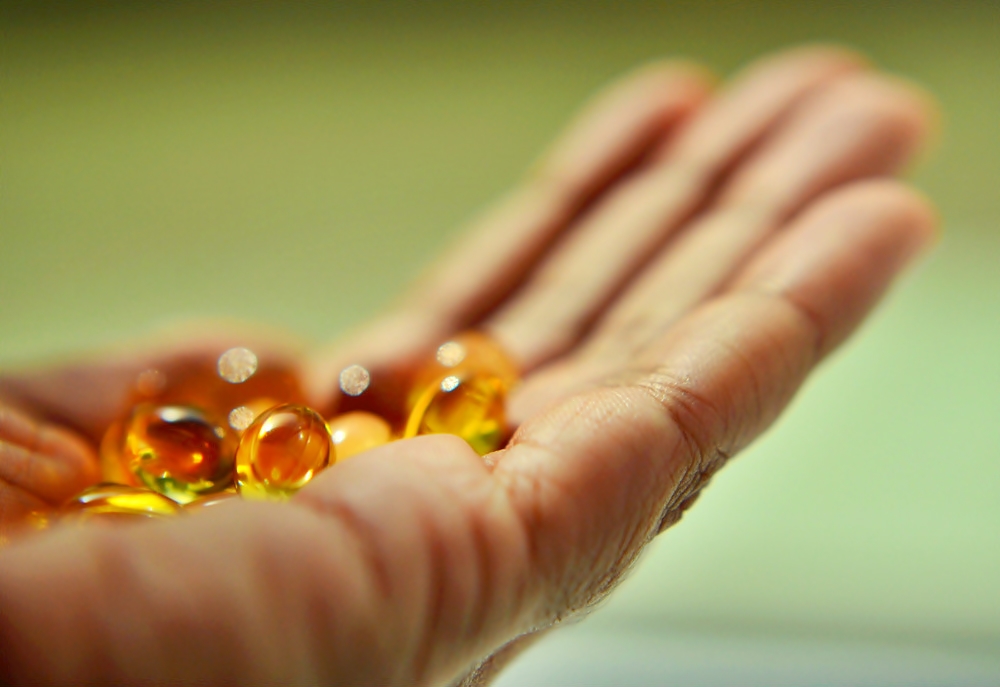 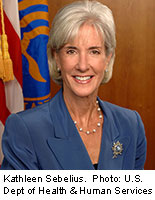 Just over 106,000 Americans enrolled in health plans through the new marketplaces from Oct. 1 through Nov. 2, U.S. Health and Human Services Secretary Kathleen Sebelius said during a news conference.

That figure includes people who have not yet paid their health-plan premium and, of those, only 26,794 enrolled through the troubled federal health marketplace HealthCare.gov.

Another 975,000 people have applied for coverage and received a determination of eligibility for coverage “and are currently still shopping for a plan,” Sebelius said.

In addition, more than 396,000 people have been deemed eligible for Medicaid or the Children’s Health Insurance Program, the report indicated.

“In every part of our country, Americans are very interested in the affordable health coverage that’s being offered through the marketplace and through Medicaid,” Sebelius said. “And even with the issues we’ve had, the marketplace is working and people are enrolling.”

Health-plan premiums for coverage that takes effect Jan. 1 are not due until Dec. 15.

“By the 15th of December, we will be able to tell you how many people have paid for the first month of coverage,” she said.

The federal and state exchanges are intended to be the gateway for private health plan coverage for some 30 million uninsured Americans under the health-reform law known as the Affordable Care Act.

HealthCare.gov, the federally run website, is being used by 36 states. The remaining state and the District of Columbia are running their own insurance enrollment sites.

Interest in the new health care exchanges has been high, with Health and Human Services tallying almost 27 million visits to the state-run and federal websites. Over 3.1 million phone calls have also been made to health care exchange call centers, the agency said.

Learn how to get insurance coverage through the new health exchanges.