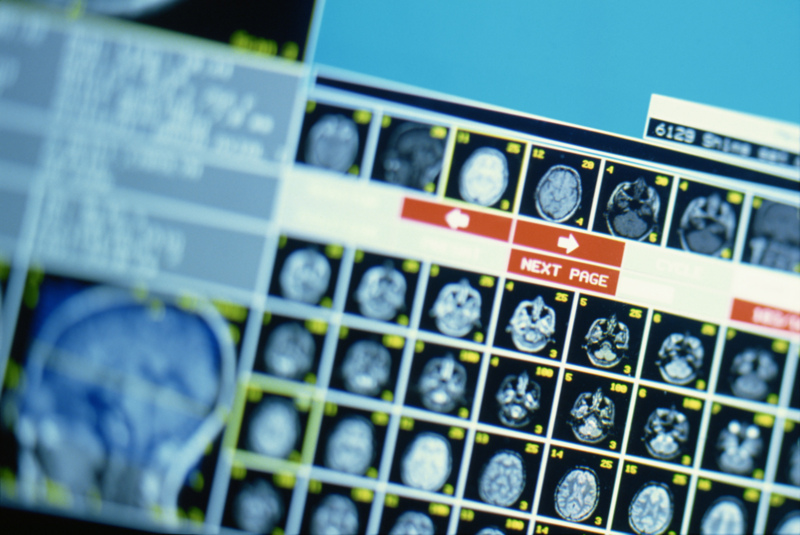 An American teen whose life with the rapid-aging disease progeria was chronicled in a documentary film that’s being considered for an Academy Award has died.

Sam Berns, 17, died Friday in Boston from complications of the disease. He had been planning to apply to college and hoped to study cell biology or genetics, The New York Times reported.

He was an Eagle Scout, played the drums, enjoyed math, science and comic books, and was a fan of Boston-area sports teams.

Sam was born in Providence, R.I. on Oct. 23, 1996 to parents Dr. Scott Berns and Dr. Leslie Gordon, both physicians. He was diagnosed with progeria just before age 2. His parents could find little medical literature about progeria so they, along with Leslie Gordon’s sister Audrey Gordon, created the Progeria Research Foundation in 1999.

The gene that causes the disease was isolated in 2003, but there is still no cure. On average, patients live to age 13 and typically die of heart attack or stroke.

“Life According to Sam” begins when Sam is 13 and follows him for three years. In the film, Sam explains why he agreed to take part: “I didn’t put myself in front of you to have you feel bad for me,” he says. “You don’t need to feel bad for me. Because I want you to get to know me. This is my life.”

The documentary, which was broadcast on HBO in October and has been shown at film festivals, is among 15 documentaries being considered for Oscar nominations, The Times reported.

“No matter what I choose to become, I believe that I can change the world,” Sam said during a talk at a TEDx conference talk last year. “And as I’m striving to change the world, I will be happy.”

Nine women who received transplanted wombs donated by relatives are doing well and will soon try to become pregnant, according to the doctor leading the groundbreaking project.

Two previous attempts at womb transplants in Turkey and Saudi Arabia were not successful in enabling women to have babies.

“This is a new kind of surgery,” Dr. Mats Brannstrom, chair of the obstetrics and gynecology department at the University of Gothenburg, told the Associated Press. “We have no textbook to look at.”

Many of the nine women who received the womb transplants had their periods six weeks after the transplants, an indication that their wombs are healthy and functioning. The first of the transplants was conducted in September 2012. All of the women left hospital within days after transplant surgery.

The women in the project were born without a uterus or had it removed after being diagnosed with cervical cancer. Most of them are in their 30s. The donors included mothers and other female relatives of the recipients, the AP reported.

The recipients’ transplanted uteruses were not connected to the fallopian tubes, so they can’t get pregnant naturally. But all of the women have their own ovaries and their eggs were used to create embryos through in-vitro fertilization. The doctors plan to transfer the women’s frozen embryos into their new wombs.

Next month, Brannstrom and colleagues will host the first-ever workshop on how to perform this type of womb transplant and plan to publish a scientific paper on their project. Brannstrom said that the transplants might not result in babies but felt optimistic.

“This is a research study,” he told the AP. “It could lead to (the women) having children, but there are no guarantees … what is certain is that they are making a contribution to science.”

This was the approach used by doctors in Turkey last year. That patient conceived but the pregnancy failed after two months. The first uterus transplant was performed in Saudi Arabia in 2000, using a live donor. The transplanted uterus had to be removed after three months due to a blood clot, the AP reported.

Two television series that follow teen girls through pregnancy, delivery and early motherhood may have prevented more than 20,000 births to American teens in 2010, according to a new study.

It concluded that “16 and Pregnant” and a spinoff called “Teen Mom” reduced the U.S. teen birth rate by nearly six percent, The New York Times reported. The study was to be released Monday by the National Bureau of Economic Research.

The programs are among MTV’s most-watched programs. Each episode of “16 and Pregnant” follows a different teen as she goes through pregnancy, birth and the first few weeks of motherhood, while “Teen Mom” continues the stories of the young mothers and their children.

By stressing the consequences of unprotected sex, educating teens about the difficulties of having a child, and prompting discussions about birth control and pregnancy, the shows seemed to have reduced the teenage birth rate, according to the study by Melissa Kearney, the director of the Hamilton Project, a research group in Washington, and Phillip Levine of Wellesley College.

“It’s thrilling,” Sarah Brown, the chief executive of the nonprofit National Campaign to Prevent Teen and Unplanned Pregnancy, told The Times. “People just don’t understand how influential media is in the lives of young people.”

Kathryn Edin, a poverty researcher at Harvard University, said the shows may help teens overcome “don’t ask, don’t tell” situations where they don’t talk with each other about their expectations. This lack of communication can lead to unintended pregnancies.

“Families born by accident, rather than design, are bad for men, bad for women and really bad for kids,” Edin told The Times.

But the shows have critics.

“Only 40 percent of teenage mothers ever graduate high school; two-thirds of families begun by an unmarried teen mother are poor,” said a review of the program by the Media Research Center, a conservative organization. “So what does MTV do? It shows how cool teen pregnancy is with a new reality series.”