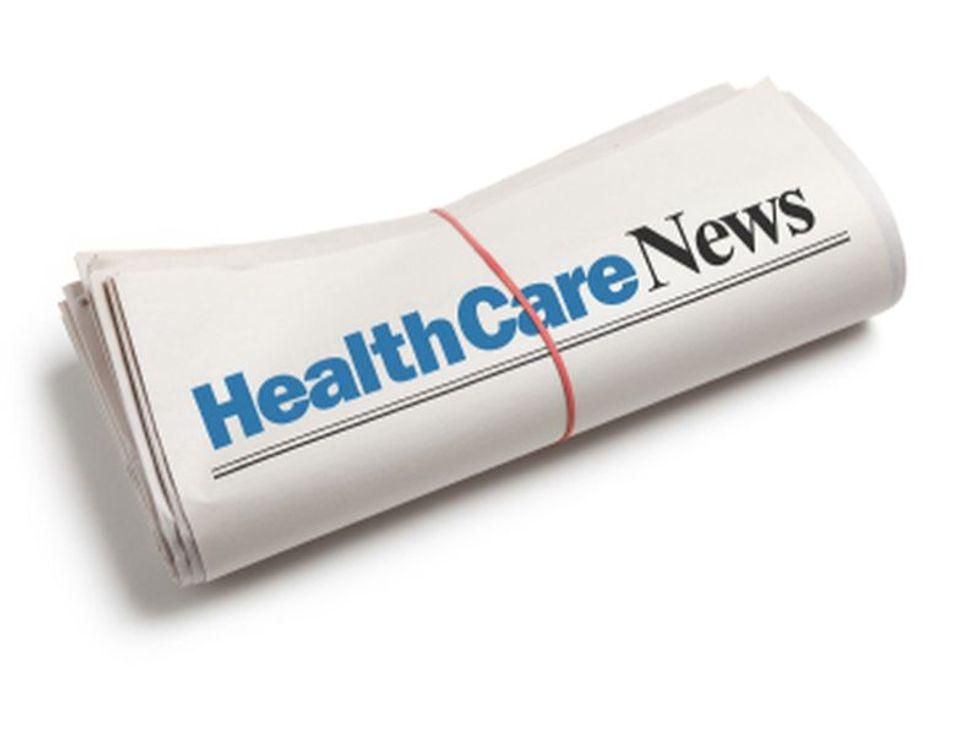 It’s OK to Get COVID-19 Vaccine Along With Other Shots: CDC

The U.S. Centers for Disease Control and Prevention said Wednesday that COVID-19 vaccines can be given along with other childhood shots, CNN reported Wednesday.

Doctors had been cautioned to not give the COVID-19 vaccine within two weeks of any other vaccine, but Dr. Kate Woodworth, of the CDC’s birth defects division, said lots of data exist on the safety of the vaccines.

“Extensive experience with non-COVID-19 vaccines has demonstrated that immunogenicity, [the ability of a vaccine to provoke an immune response] and adverse event profiles are generally similar when vaccines are administered simultaneously as when they are administered alone,” Woodworth told a meeting of the CDC’s Advisory Committee on Immunization Practices.

Recommendations are being updated so that COVID-19 and other vaccines can be given together “without regard to timing,” including on the same day, CNN reported.

Many children have fallen behind their vaccination schedule during the pandemic, so this change will be an important step in getting kids back on their vaccine track. They can now get the COVID-19 vaccine along with vaccinations for influenza, tetanus and HPV, CNN said.

But the CDC doesn’t know if people are more likely to have a reaction if they get a COVID-19 vaccine along with other vaccines, the news outlet added.

A mysterious illness that caused brain injuries to more than 130 spies, diplomats, soldiers, and other U.S. personnel overseas over the past few years is going to be vigorously investigated, The New York Times reported Wednesday.

The number of Americans affected is far more than has previously been reported.

The initial 60 cases were in China and Cuba, and did not include a group of CIA officers because that information is not public. The new total includes cases from Europe and elsewhere in Asia.

At least three CIA officers reported serious health effects from episodes overseas. One occurred within the past two weeks, and all have required treatment at Walter Reed National Military Medical Center or other facilities, according to the Times.

In a 2019 case that had not been reported before, a military officer serving overseas was overcome by nausea and headaches while driving. His 2-year-old son began crying. After the officer drove out of the intersection, his nausea stopped and the child stopped crying.

Government officials believe the officer may have been targeted. That incident caused the Trump and Biden administrations to investigate further.

“As of now, we have no definitive information about the cause of these incidents, and it is premature and irresponsible to speculate,” Amanda Schoch, spokeswoman for the Office of the Director of National Intelligence, told the Times.

Moscow has denied any involvement.

Some victims have suffered debilitating headaches, sudden-onset vertigo, nausea and head or neck pain. Some victims have chronic symptoms and pain, which suggests possible permanent brain damage. Doctors at Walter Reed are concerned that some victims are at risk for suicide, the Times reported.

The mystery was reported first by diplomats and CIA officers in Havana in 2016 who were sickened with vertigo, nausea and headaches. Similar episodes have occurred in Russia, the Times said.

2021-05-13
Previous Post: New Drug Shows Promise Against Tough-to-Manage Asthma
Next Post: Pfizer Vaccine Given Final OK for Use in Adolescents