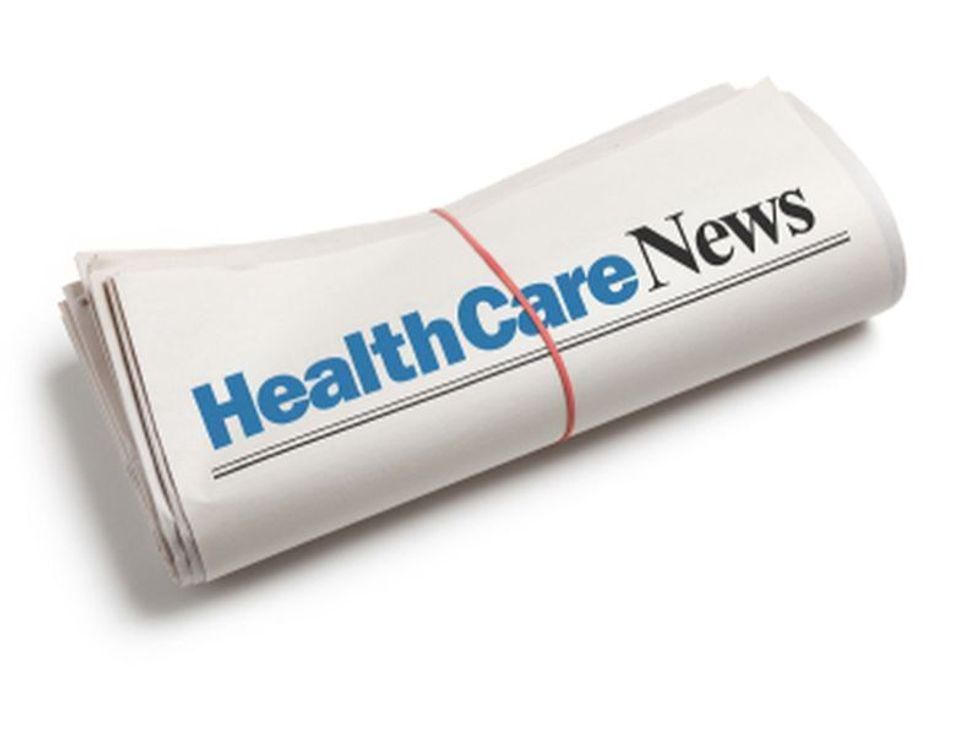 Any Amount of Alcohol Can Harm Brain: Study

Drinking any amount of alcohol can harm your brain, researchers warn in a new report.

Their study of about 25,000 people in the U.K. showed that alcohol affects the brain’s gray matter, which is where “important bits of information is processed,” said lead author Anya Topiwala, a senior clinical researcher at the University of Oxford, CNN reported.

There is no “safe” level of drinking when it comes to your brain, and higher amounts of drinking are associated with poorer brain health, according to the observational study that was posted on MedRxiv but has not yet been published in a peer-reviewed journal.

“The more people drank, the less the volume of their gray matter,” Topiwala told CNN.

The researchers also found that certain factors — including high blood pressure, obesity and binge drinking — increase the risk that alcohol poses to the brain.

There was no evidence that the type of alcohol — wine, beer or spirits — determined the level of harm to the brain, CNN reported.

“So many people drink ‘moderately,’ and think this is either harmless or even protective,” Topiwala said.

“As we have yet to find a ‘cure’ for neurodegenerative diseases like dementia, knowing about factors that can prevent brain harm is important for public health,” she added.

“While we can’t yet say for sure whether there is ‘no safe level’ of alcohol regarding brain health at the moment, it has been known for decades that heavy drinking is bad for brain health,” Sadie Boniface, head of research at the UK’s Institute of Alcohol Studies, told CNN.

“We also shouldn’t forget alcohol affects all parts of the body and there are multiple health risks,” said Boniface, who was not involved in the Oxford study.

New storage rules for the Pfizer’s COVID-19 vaccine after it’s been thawed that will make it easier to transport and deliver the doses have been announced by the U.S. Food and Drug Administration.

The FDA now says that after being thawed from temperatures of about -94 Fahrenheit, vials of the vaccine can be kept in an ordinary refrigerator for up to a month instead of just five days, the Washington Post reported.

The new guidance means the vaccine can be used in more locations that don’t have ultra-cold storage facilities, according to experts.

“Making COVID-19 vaccines widely available is key to getting people vaccinated and bringing the pandemic to an end,” said Peter Marks, director of the FDA’s Center for Biologics Evaluation and Research, the Post reported.

“This change should make this vaccine more widely available to the American public by facilitating the ability of vaccine providers, such as community doctors’ offices, to receive, store and administer the vaccine,” Marks said.