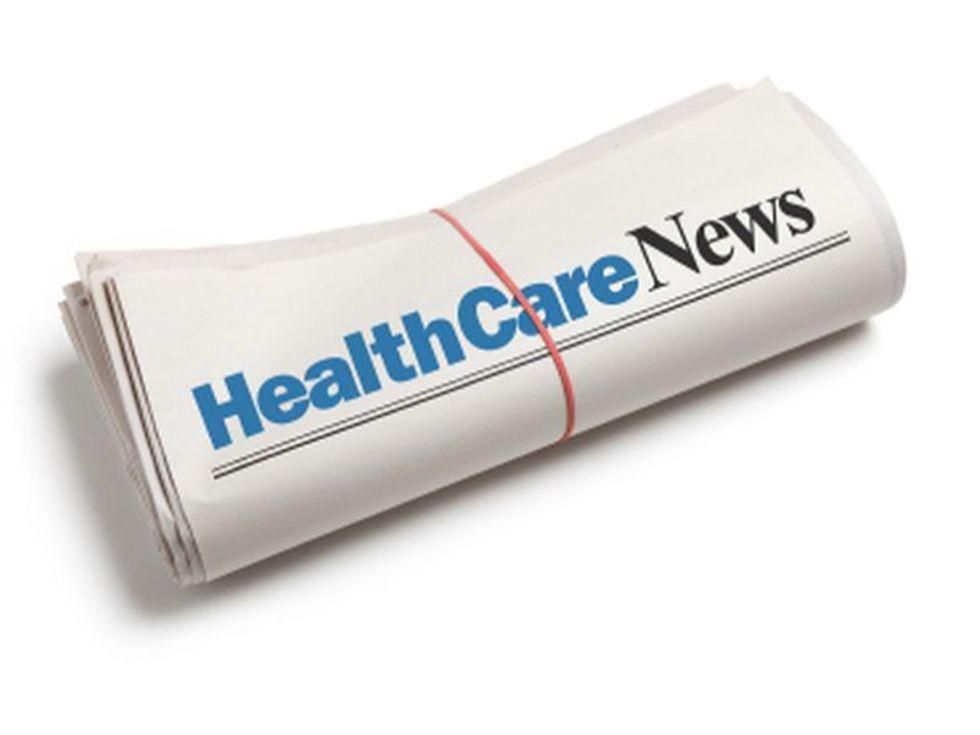 Prince Harry turned to drink and drugs in an attempt to ease his suffering over the death of his mother, Princess Diana, he reveals in an interview with Oprah Winfrey.

The 36-year-old Duke of Sussex talked about his mental health struggles in the interview released Friday as part of a new five-part documentary series produced by Harry and Winfrey called “The Me You Can’t See,” NBC News reported.

Princess Diana died in a car crash in Paris in 1997 when Harry was 12 years old.

“I was so angry with what happened to her, and the fact that there was no justice at all…The same people that chased her through that tunnel photographed her dying on the backseat of that car, ” Harry said in the interview, NBC News reported.

After the tragedy, Harry said his father, Prince Charles, told him that media attention and being part of the (Royal Family) was something he had to get used to.

“That doesn’t make sense. Just because you suffered, it doesn’t mean that your kids have to suffer. In fact, quite the opposite,” Harry said. “Isn’t this all about breaking the cycle?”

Harry said he was anxious and tense when he returned to London earlier this year for his grandfather Prince Philip’s funeral.

In the documentary, Harry is shown undergoing EMDR (Eye Movement Desensitization and Reprocessing) mental health therapy and said that he turned to excessive alcohol and drug use at times during adulthood, NBC News reported.

The documentary includes 14 health experts and other celebrities, including actress Glenn Close and singer Lady Gaga, as well as Syrian refugees and others who have suffered mental trauma.

Winfrey also discusses her harsh childhood, including being whipped by her grandmother, being made to sleep on an outdoor porch by her mother and being raped by a cousin at age nine, NBC News reported.

As of May 20, 34 people had been hospitalized, but no deaths had been reported. One-third of the confirmed cases involved children younger than 5.

The actual number of people who’ve become ill is likely much higher than the reported number because many people recover from salmonella infection without medical care and aren’t tested for it, the CDC said.

Even backyard poultry that appear healthy and clean can carry salmonella bacteria, which can easily spread where the birds live and roam.

The CDC offered safety tips for people with backyard poultry.

When infected with salmonella, most people develop diarrhea, fever and stomach cramps anywhere from 6 hours to 6 days after being exposed to the bacteria, the CDC said. The illness usually lasts 4 to 7 days, and most people recover without treatment. In some people, the illness may be so severe that the patient is hospitalized. Children younger than 5, adults 65 and older, and people with weakened immune systems are more likely to have severe illness, the agency said.

Demand for face masks has dropped significantly in the United States after the Centers for Disease Control and Prevention eased mask guidance for people who are fully vaccinated against COVID-19.

“Mask sales have dissipated to almost nothing,” Los Angeles Apparel founder Dov Charney told CBS MoneyWatch on Thursday. “We did really well with it and our workers were proud to be a part of it — and we are now focusing on getting back to our ordinary business.”

Last spring, Charney and other apparel makers heeded government requests for local businesses to manufacture face masks and other personal protective equipment as the nation struggled with shortages.

At its production peak, Charney’s company was making hundreds of thousands of masks a week and having no difficulty selling them.

“Sales of masks were enormous. We were making them even before the government was telling people to wear them, and when the government U-turned, we had them in stock. It became a multimillion dollar moment in a space of days because we were at the right place, right time,” Charney told MoneyWatch.

Chiropractor Brian Wolin was one of those who got into the mask market with his company Protective Health Gear, which produces disposable NIOSH-approved N95 respirator masks.

“We certainly felt it, and feel it, and we kind of expected this day to come,” Wolin told MoneyWatch

2021-05-21
Previous Post: Too Much TV May Dull the Aging Brain
Next Post: Approved Vaccines ‘Respond’ to All COVID Variants So Far: WHO