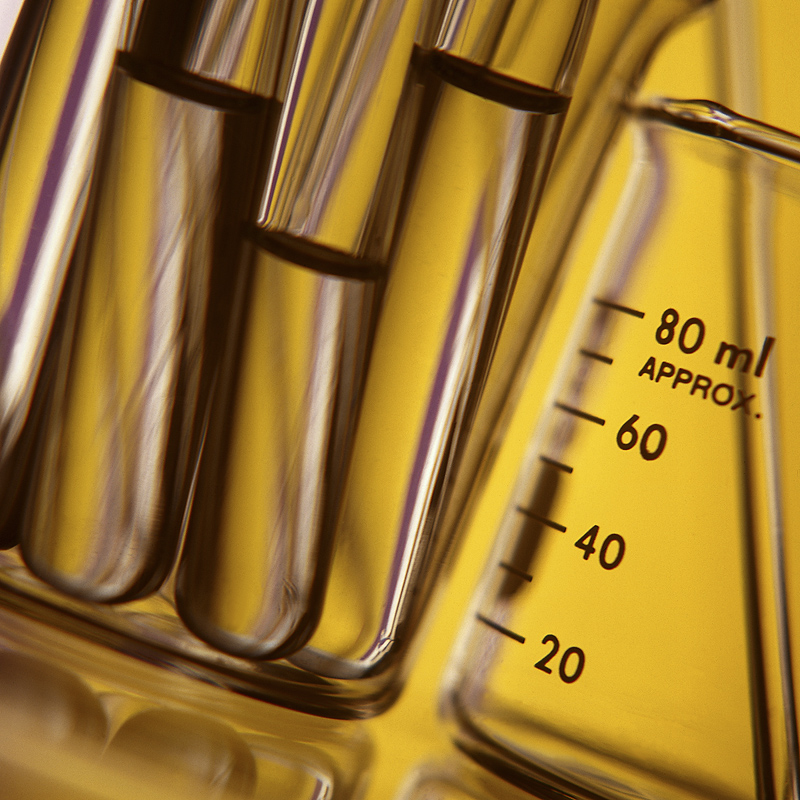 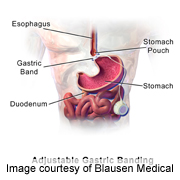 TUESDAY, Feb. 4, 2014 (HealthDay News) — People who’ve had weight-loss surgery need to closely monitor their nutritional intake and may require dietary supplements, according to the results of a small, new study.

Researchers looked at 23 patients who underwent gastric banding, a type of weight-loss procedure in which an adjustable band is placed around the top of the stomach to create a small stomach pouch.

Despite receiving nutritional counseling for three months after the procedure, many of the patients had nutritional deficiencies. At least 86 percent did not get the recommended daily amounts of vitamin D and calcium, a large number didn’t get enough protein, and many were slightly anemic, the investigators found.

“Our study clearly shows that there are issues regarding nutritional intake in gastric banding patients. They may need not only supplementation, but also counseling and constant evaluation,” study senior author Dr. Abhimanyu Garg, chief of the division of nutrition and metabolic diseases at University of Texas Southwestern Medical Center, said in a center news release.

The results were published recently in the Journal of Investigative Medicine.

Each year in the United States, 150,000 to 160,000 people undergo weight-loss procedures, according to the American Society for Metabolic and Bariatric Surgery.

Patients also need to eat more fruits and vegetables, whole grains and nuts to ensure sufficient intake of dietary fiber, and should replace saturated and trans fats with vegetable oils such as canola and olive oil to increase intake of monounsaturated fat, Garg added.

It also a good idea to cut back on processed foods in order to lower sodium intake, he said.

The U.S. National Library of Medicine has more about weight-loss surgery.